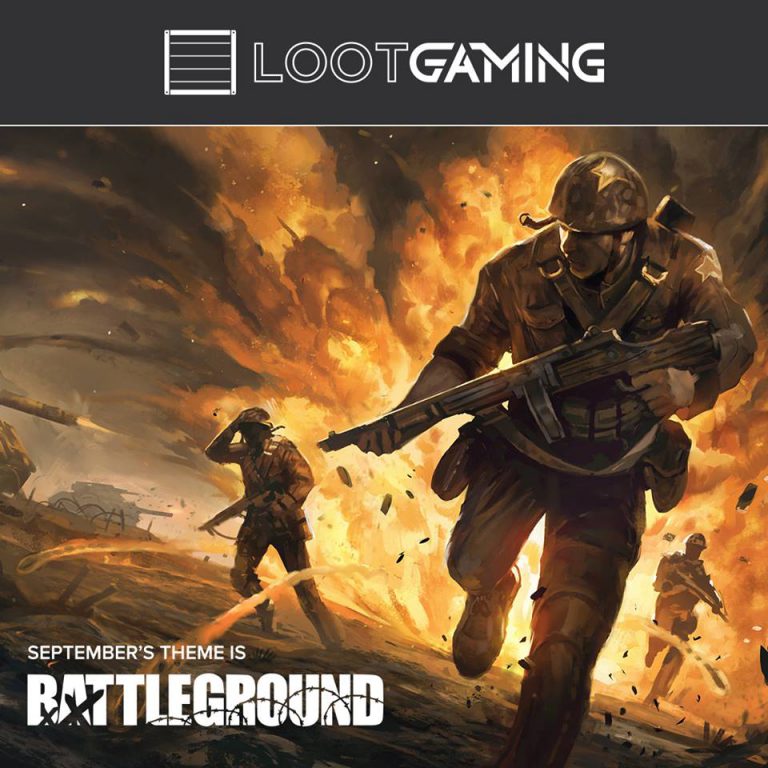 On the war-torn field, fierce conflict rages. Many fight, many suffer. Only a select few rise to the top – an become the larger-than-life heroes needed to stand tall in the BATTLEGROUND! 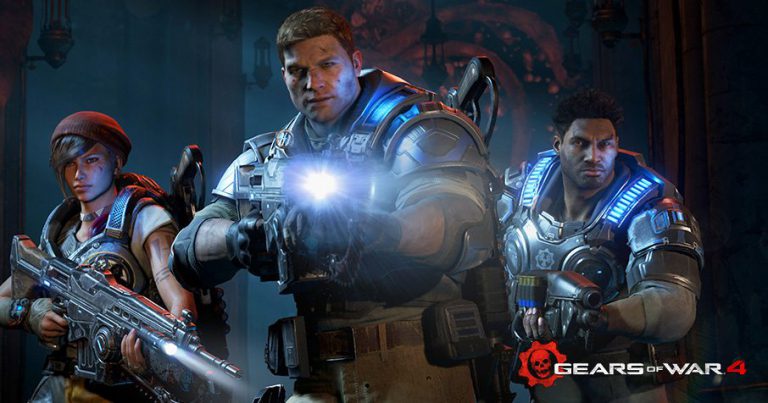 Rise up from the ashes with BATTLEGROUND! Defeat your enemies and gain EXCLUSIVE items from Fallout, Gears of War, Dead Rising, Dark Souls and the retro title Battlezone. 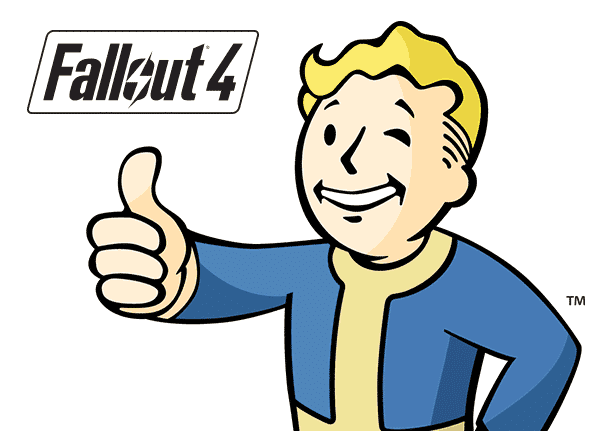 This month’s box has “an EXCLUSIVE collectible that’ll rev you up, a special tee, and more!”

Are you excited for the video game loot in the September Battleground  Loot Gaming crate?