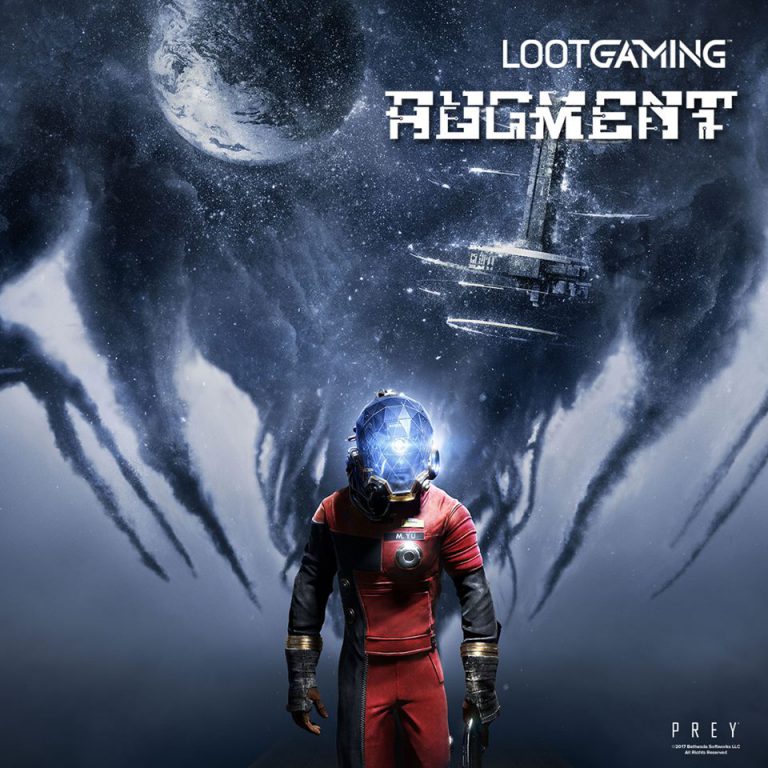 SEPTEMBER’S THEME IS #AUGMENT! Sorry, training isn’t going to cut it this time. Your enemies are way too powerful. It’s time to adapt or die. AUGMENT your abilities and get ready for the fight of your life with enhanced gear from Destiny 2, Prey and Borderlands!

We also have our first Loot Gaming September 2017 Spoilers! The September Loot Gaming video game mystery box has an EXCLUSIVE Figure and T-Shirt! 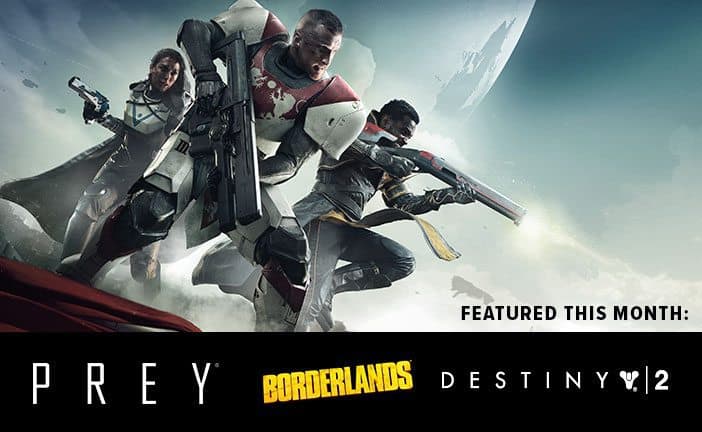 You’ve got a big battle coming up and, unless something changes, you’re not going to make it. Don’t worry, we’ve got you covered! AUGMENT your abilities with enhanced gear from Destiny 2, Prey and Borderlands — including an Exclusive Figure and T-Shirt!

Check out the gamer brands Loot Crate is featuring in the September 2017 Loot Gaming Augment crate:

Are you excited for the video game loot in the September’s Augment Loot Gaming crate?