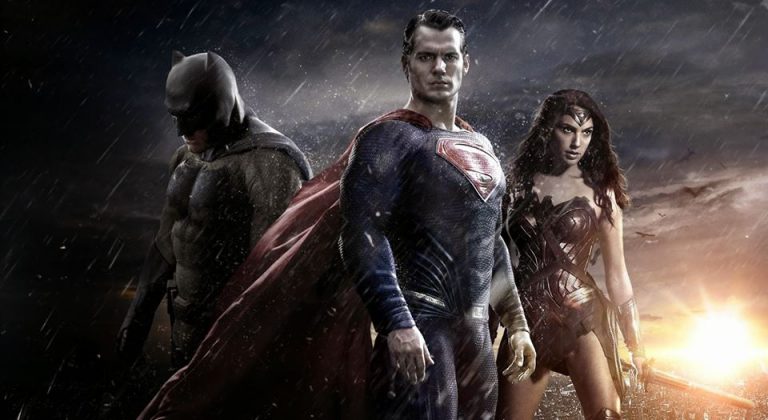 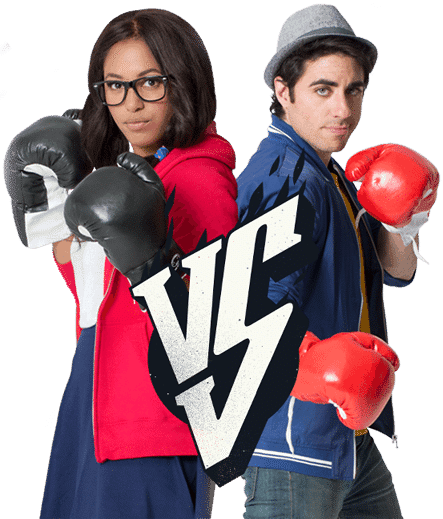 The Loot Crate Level Up March 2016 Accessories for Her crate has a $25+ value. Sign up by 9PM PST by March 19, 2016 to reserve your Loot Crate VS Level Up Accessories Crate. 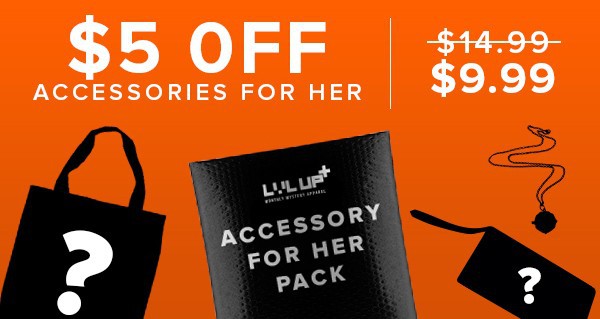 For a limited time, through 9PM PST, March 19, 2016, save $5 off the Loot Crate Level Up Accessories for Her subscription when you use Level Up coupon code MARCH5 at checkout. Your first box is just $9.99 + shipping after savings. Join now!