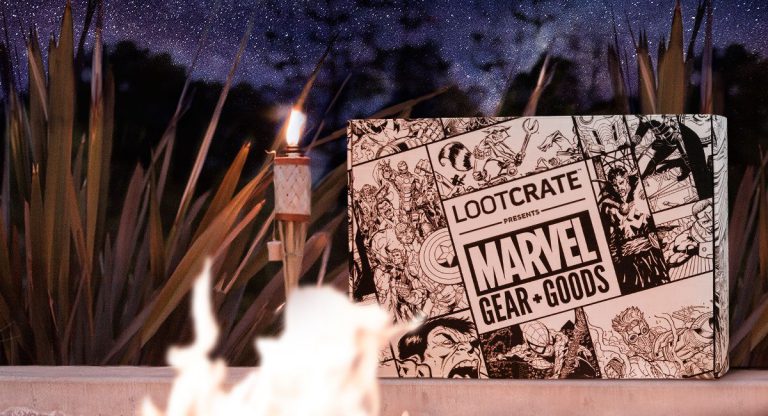 Here’s an Infinity Gem of an idea: why not take the weekend off for a COSMIC PARTY? We’re inviting a motley crew of galactic greats with items featuring the Guardians of the Galaxy, Captain Marvel herself and the Nova Corps! 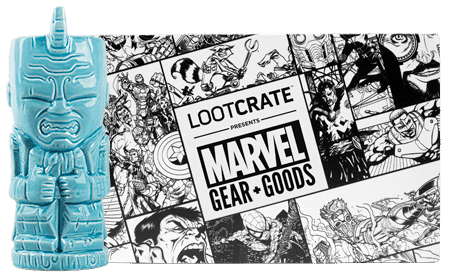 The Marvel Gears + Goods Cosmic Party crate also has more collectibles from Captain Marvel, Guardians of the Galaxy and the Nova Corps! 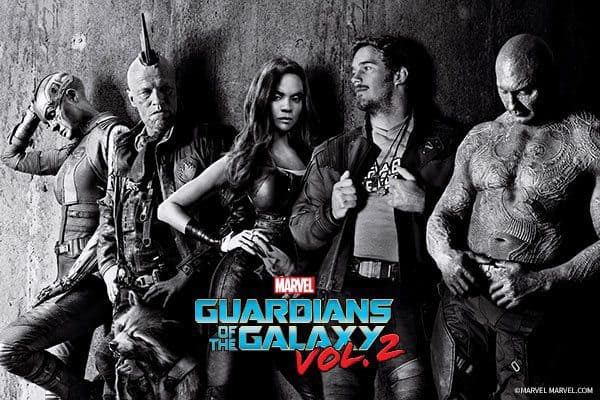 Use Marvel Gears + Goods coupon code SAVE3 to save $3 off any new Loot Crate Marvel Gear + Goods subscription.