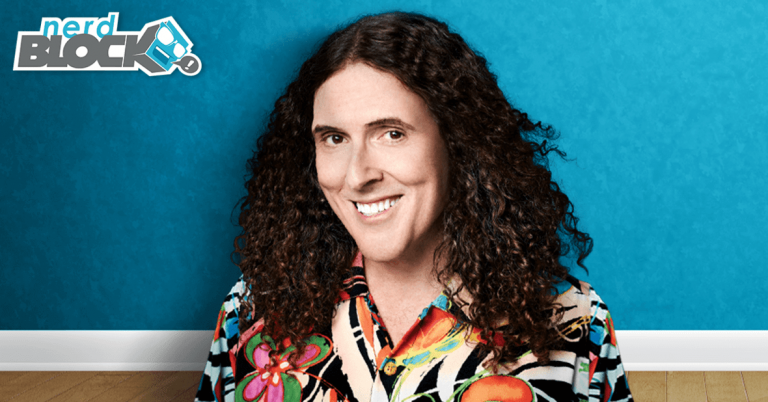 They see me orderin’ my April Classic Block,
I know they all thinkin’,
I want 3 EXCLUSIVE items from Weird Al,
‘Cause I’m gettin’ weird n’ nerdy.

One of the exclusive Weird Al items is Weird Al The Book by Nathin Rabin. 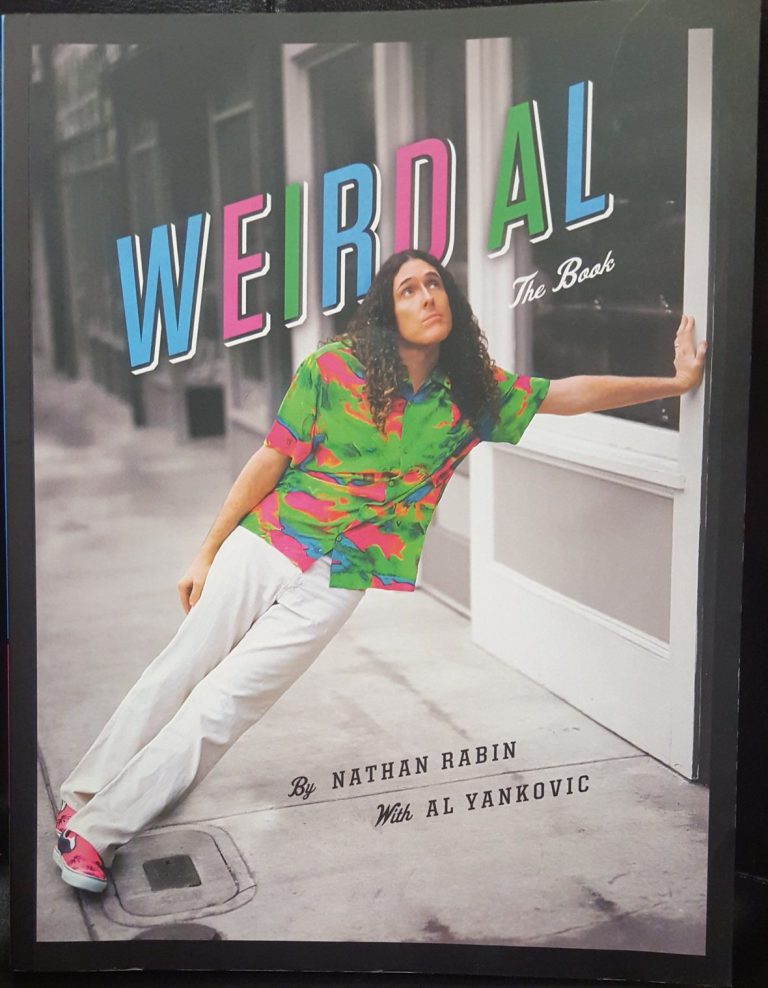 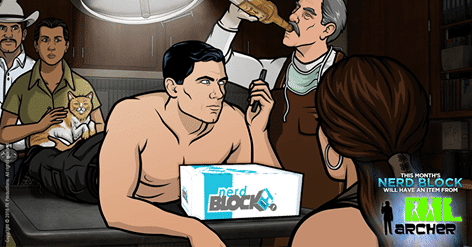 One of the items in the April Nerd Block is a The Simpsons item! 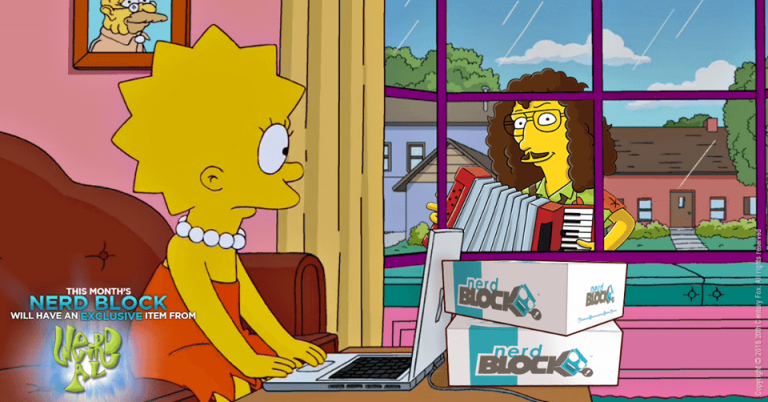 Which Nerd Block April 2016 Parody nerd box spoilers are you most excited to add to your collection? 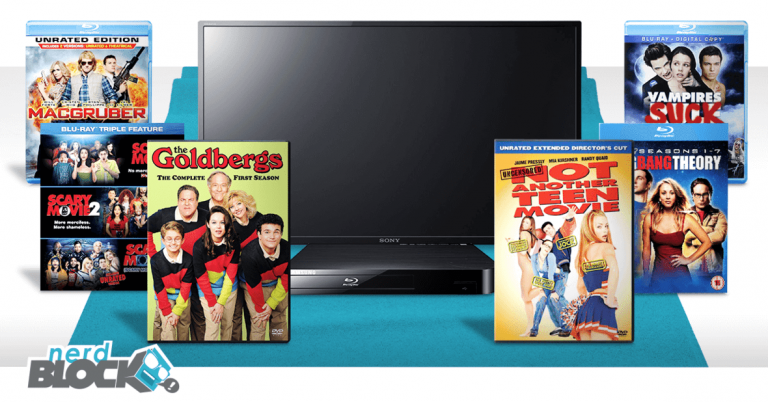 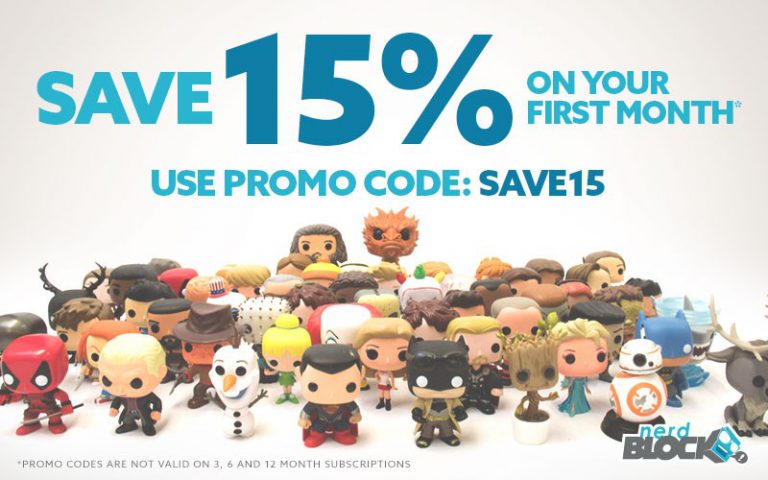