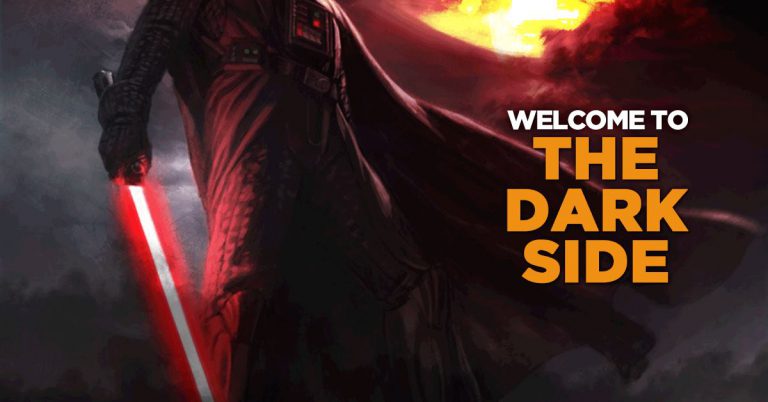 Nerd Block has shared the December 2016 Nerd Block Classic Block theme and box spoilers. Every month, Nerd Block delivers nerd monthly subscription boxes filled with $60+ worth of nerd collectibles and a nerdy t-shirt each month. The Nerd Block December 2016 theme is The Dark Side. 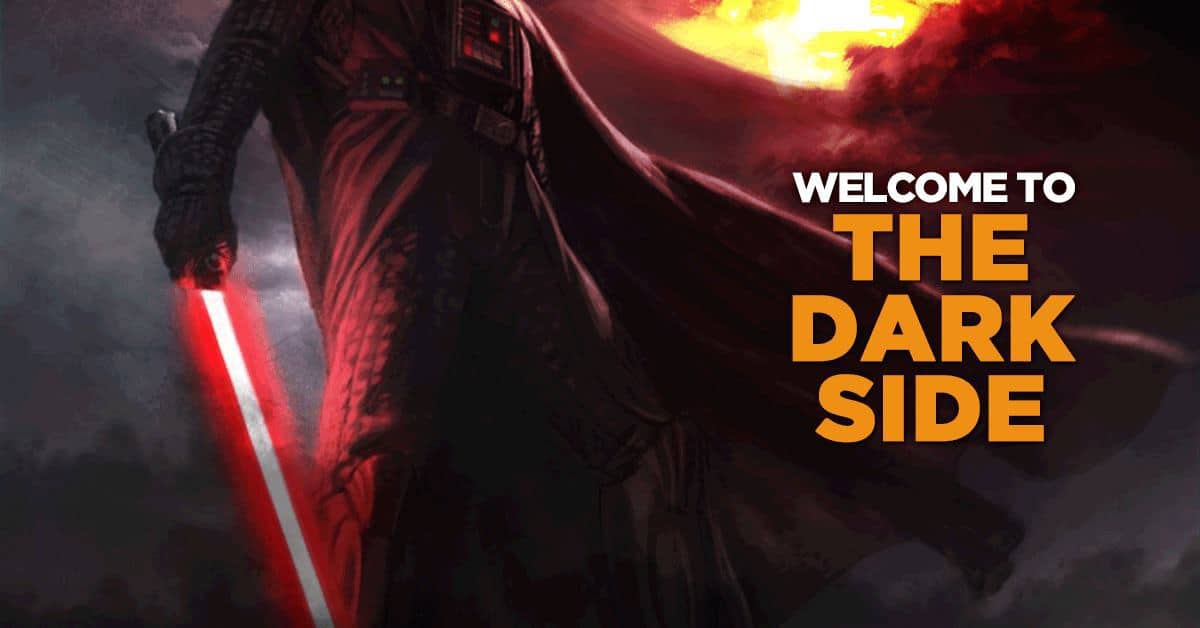 Nerd Block has also revealed that December’s Classic Block has:

Are you excited about December’s The Dark Side Nerd Block Classic Block?