In honour of the most anticipated Comic Book Movie finally in theatres in February, our theme for the February Classic Block is “Deadpool At Home”! 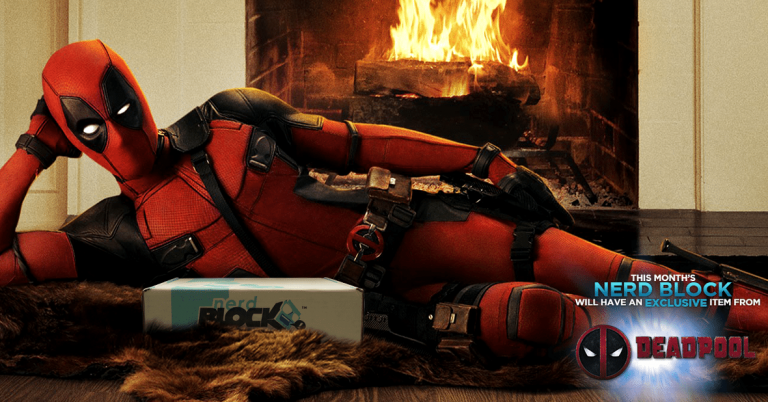 The Merc with a mouth is taking over and bringing an exclusive Deadpool item that we’ll be shipping to subscribers across the world this February! Knowing Deadpool, we expect there may be another surprise to be found too!

Which Nerd Block February 2016 spoiler are you most excited to receive? 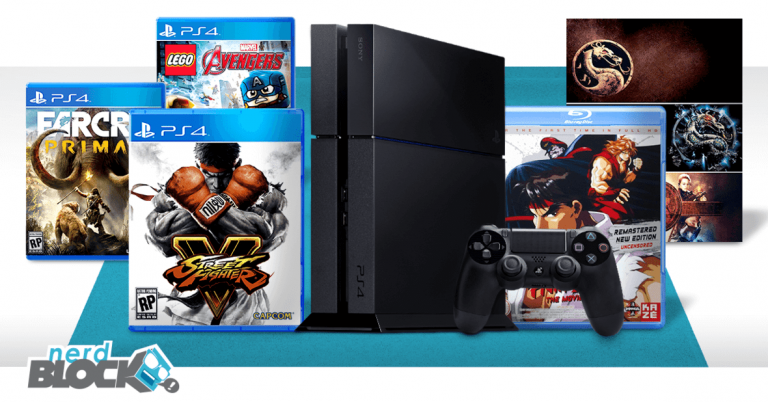