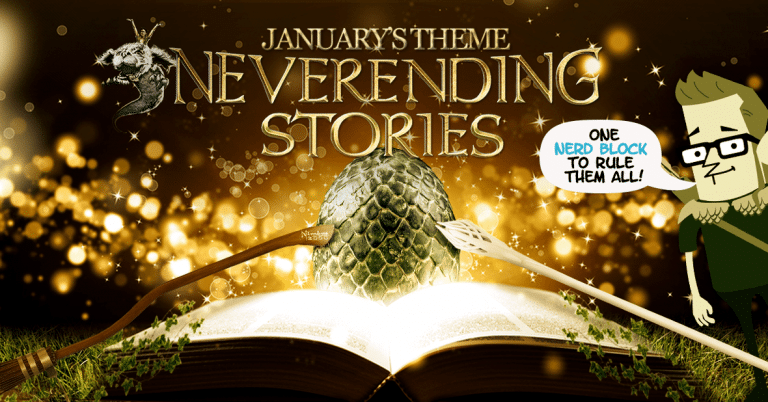 We’re taking subscribers beyond the block in January! Opening your Nerd Block Classic is only the beginning of a fresh adventure, as we share our love of classic tales from franchises that continue to inspire and delight! 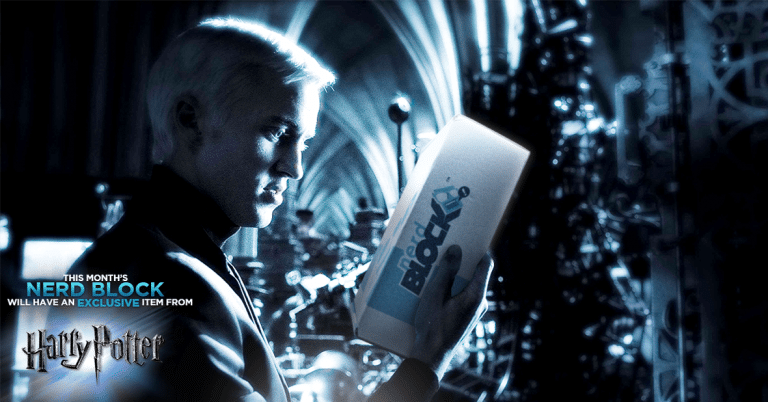 And anyone who has ever fantasized about visiting a world of magic and delight will find plenty to love, with treats for Harry Potter fans that rival the selection of goodies found on the Hogwarts Express!

Subscribers will be taken to the Seven Kingdoms and feel like royalty with a great treat for Game of Thrones fans!

We’ll also be reminding subscribers of timeless stories, with items that give nostalgic nods to The Lord of the Rings and The Neverending Story!

Which January Nerd Block spoiler are you most excited to receive? 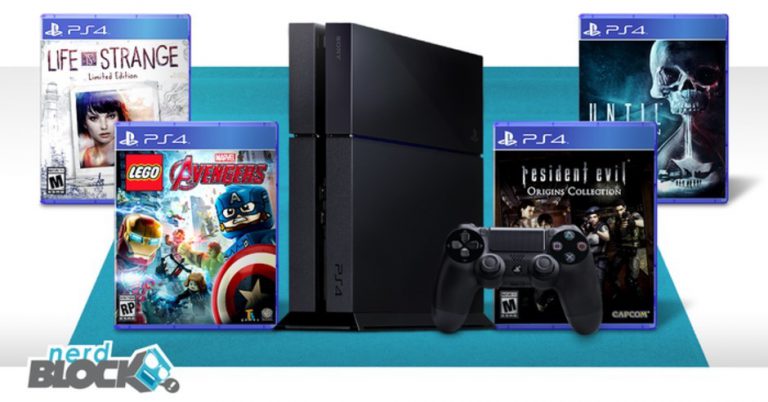