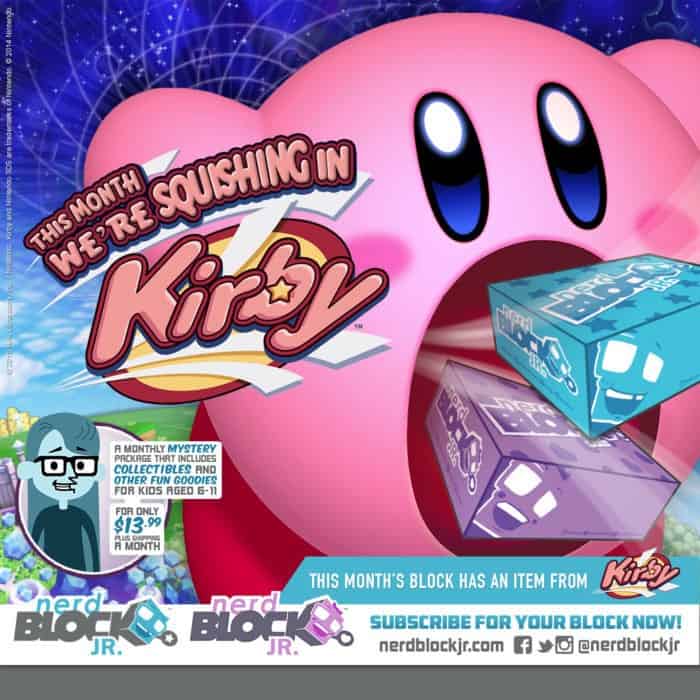 Have you seen?? Nerd Block Jr. has a Kirby item in both February blocks! 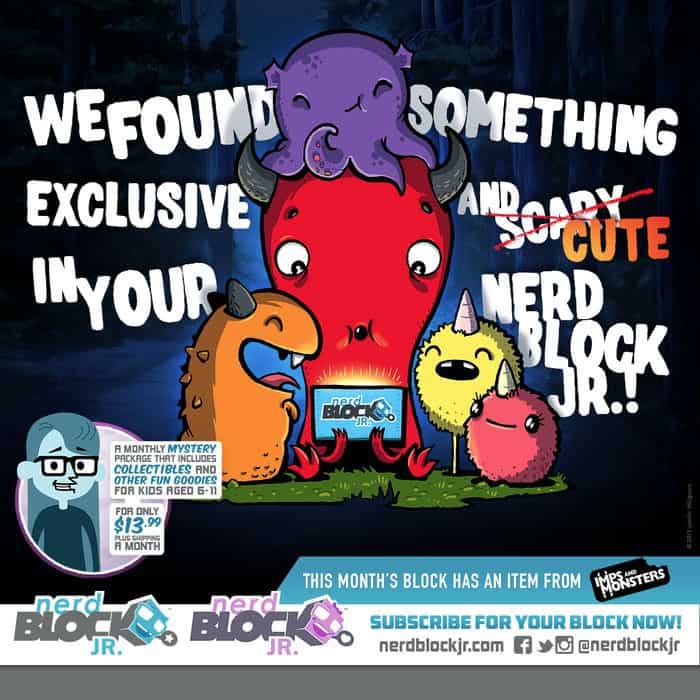 Both Jr. Blocks are going to have an EXCLUSIVE Justin Hillgrove’s Imps and Monsters item this month!

Which Nerd Block Jr. February 2015 box spoiler do you think will surprise your child the most?