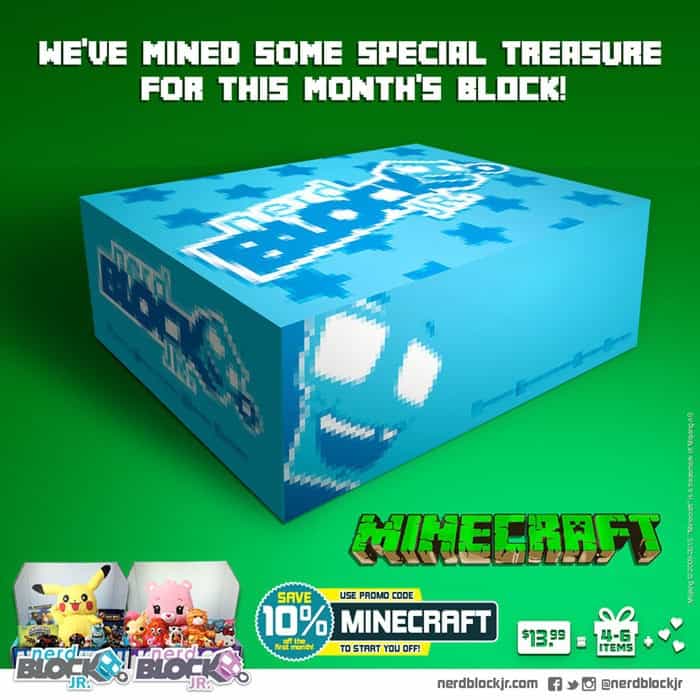 Nerd Block Jr. delivers a monthly subscription box of awesome nerd gear, collectibles, and other fun goodies for kids ages 6-11. We have our first Nerd Block Jr. May 2015 box spoilers.

Both the Nerd Block Jr. Boys and Girls May 2015 blocks will have a MINECRAFT item! 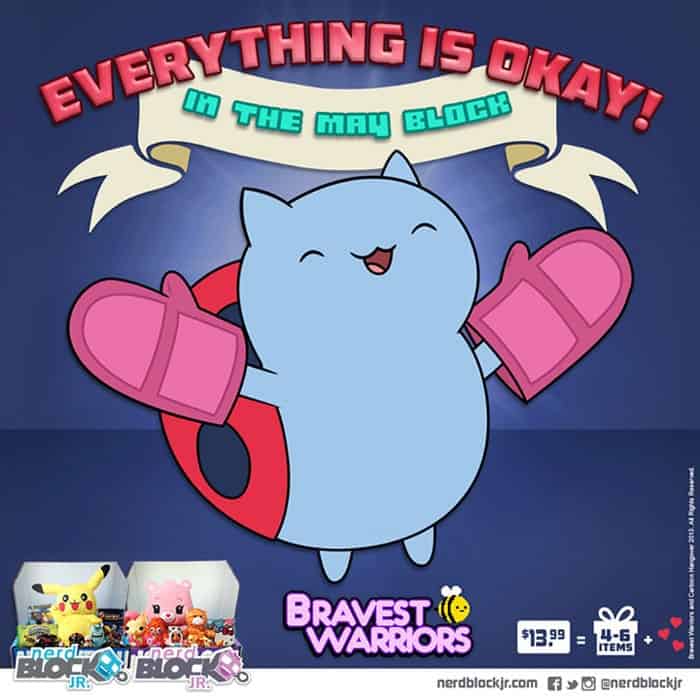 Are you excited to see what’s in the May Nerd Block Jr. box?