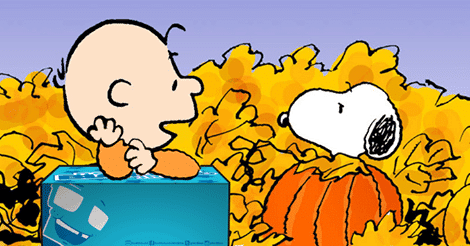 In celebration of The Peanuts Movie release we decided to include a little something from the film in both the Boys and Girls Blocks! 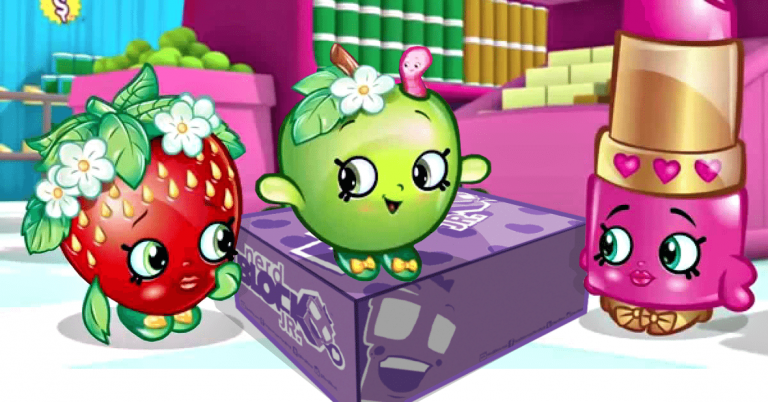 The world of Shopkins brings cute and collectible items to life, and Nerd Block Jr. for Girls is bringing Shopkins to subscribers around the world this November! Once you shop, you just can’t stop, which is why we’re helping your Junior Nerds grow their collection! What better way to make grocery shopping fun than with these super cute and tiny collectibles from Moose Toys! We’re going to put a number of adorable Shopkins items in the block this month to bring joy to your Junior Nerd this holiday season! 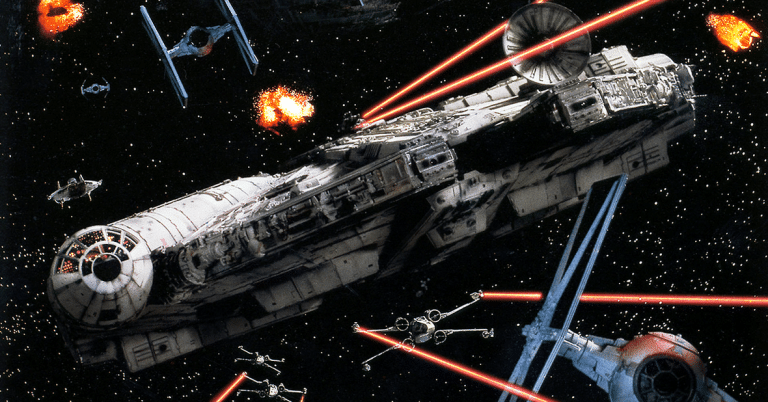 Do your kids dream of galactic adventure beyond the stars? Then you won’t want to miss November’s Nerd Block Jr. for boys!
One of our best deals on blocks is getting even better this month, and subscribers will feel the Force as we bring three Star Wars surprises to doors around the world this month!

Which November Nerd Block Jr. box spoilers will your child enjoy the most?? 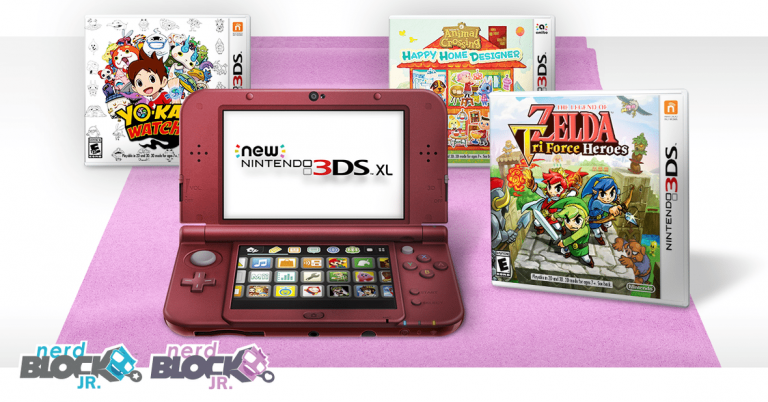 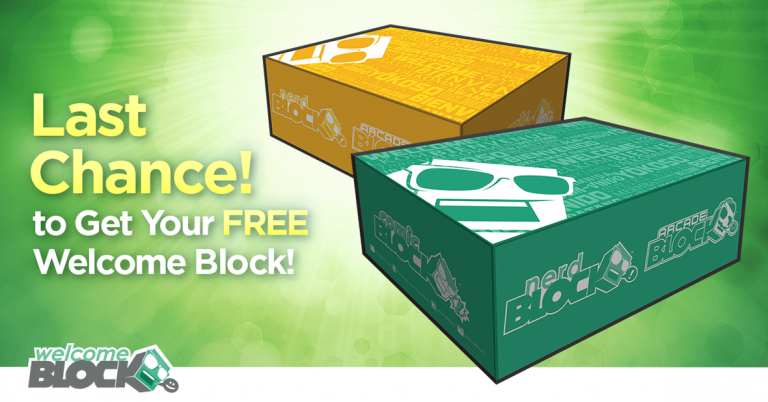 For a limited time, through November 25, 2015, new subscribers can get a FREE $20 Welcome Block with new Nerd Block Jr. subscriptions.