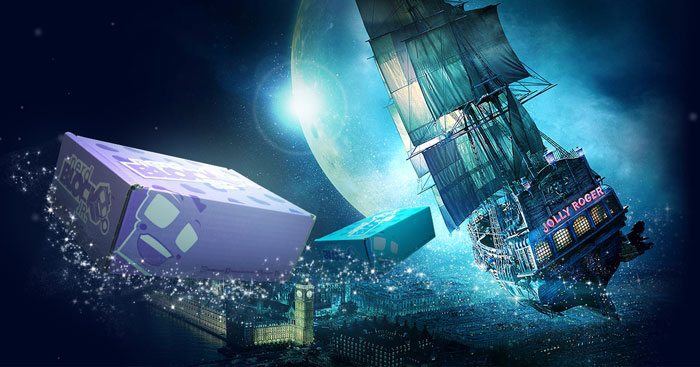 Get a sneak peek into the Nerd Block Jr. October 2015 box with these nerd box spoilers. Every month, Nerd Block Jr. delivers a nerd subscription box for boys and girls, ages 6-11. Each Nerd Block Jr. box has 4-6 nerd toys and collectibles.

This month, explorers of Nerd Block Jr. can look forward to entering the fantasy world of Pan whenever they want, with an official collectible from the new film.

Both October Nerd Block Jr. subscription boxes will also have a Guardians of the Galaxy item! 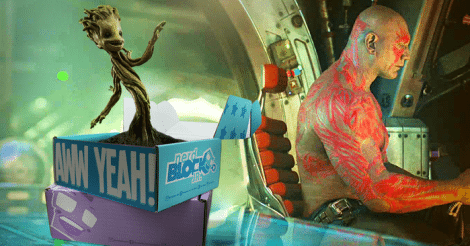 We’re also including an adorable plush friend that subscribers can take on all sorts of adventures as well as a very cool item from Guardians of the Galaxythat you will not want to miss!

Are you excited for the October Nerd Block Jr. box spoilers? 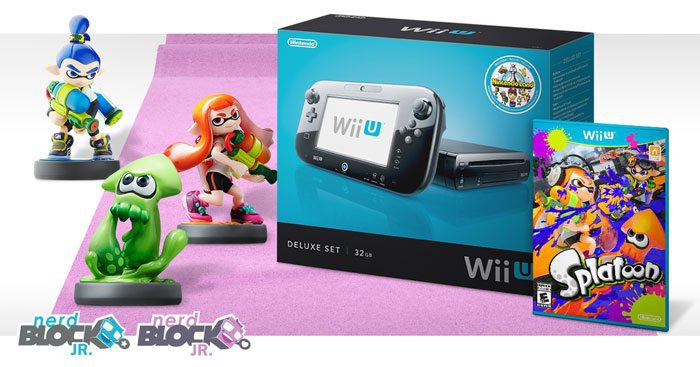