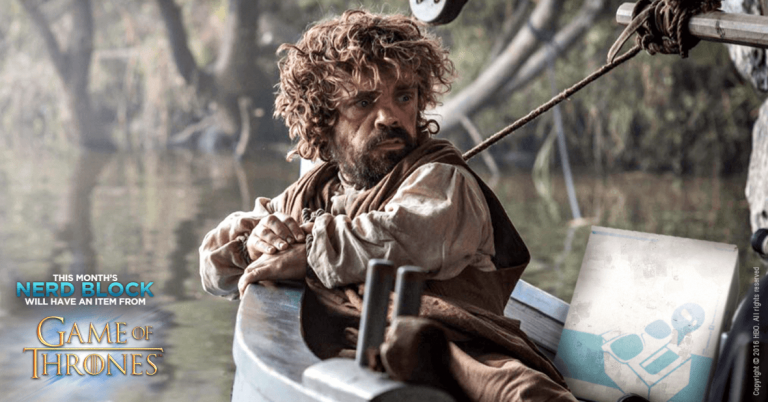 Subscribers brace yourselves for an epic item from Game of Thrones in March’s Classic Block!

Winter may be coming (actually it’s already here), but we’re heating up our March Block with other awesome items from Arrested Development, Batman V. Superman, Karate Kid and Daredevil! (Feel it getting warmer already?)

Which Nerd Block March 2016 Hero’s Quest nerd box spoiler are you most excited to receive? 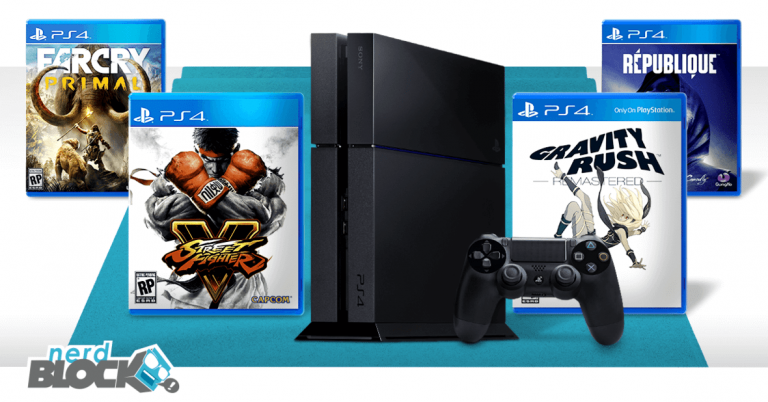