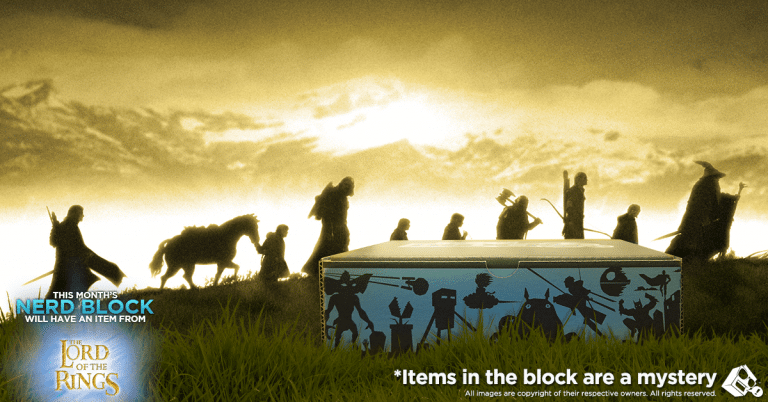 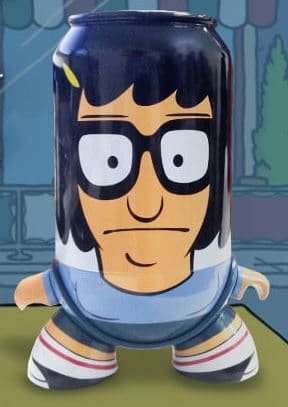 Nerd Block has also revealed that November’s Classic Block has an exclusive The Nightmare Before Christmas item! 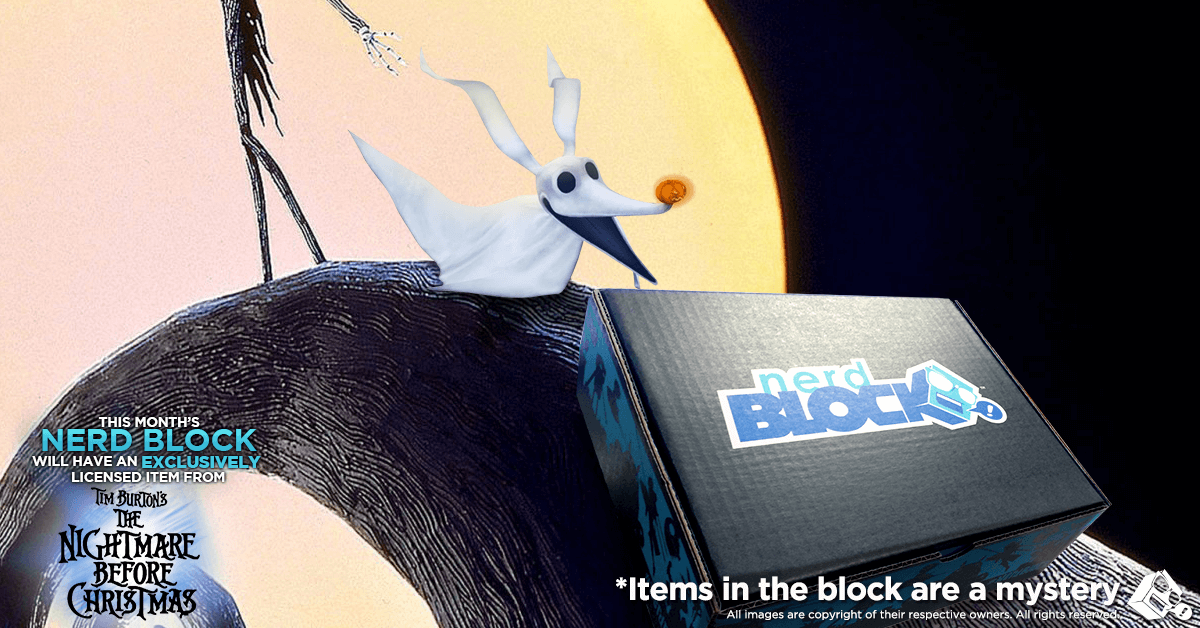 What’s this? What’s this? It’s an EXCLUSIVE The Nightmare Before Christmas item in November’s Classic Block!

The November Nerd Block Classic Block also has an item from The Lord of the Rings. 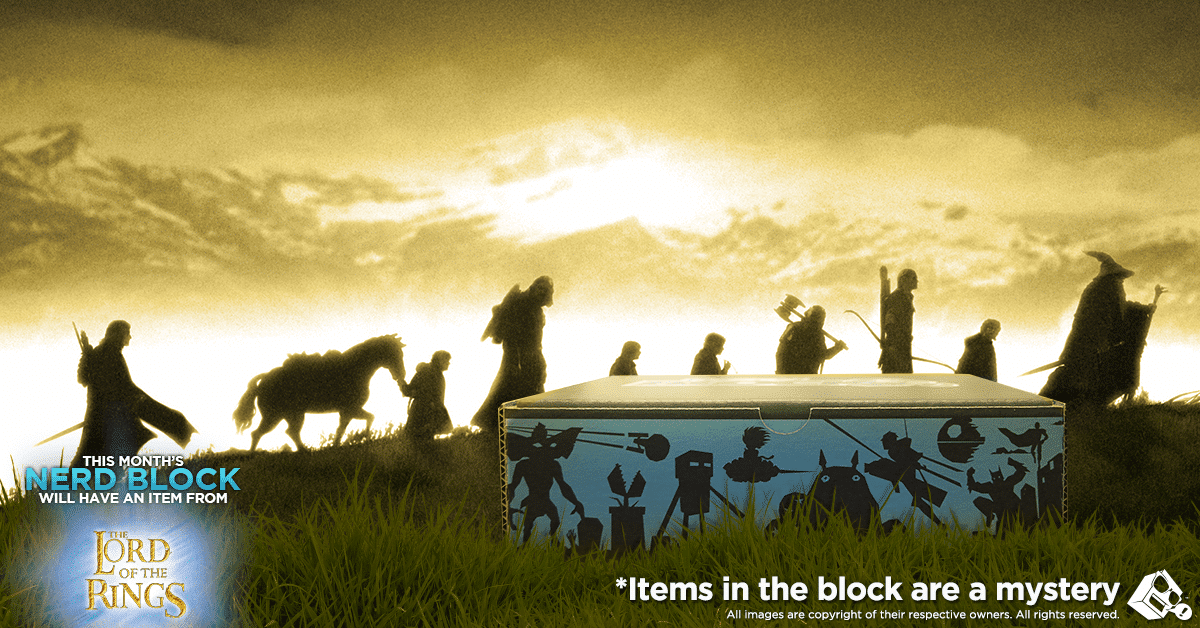 There’s no need to trek across Middle Earth to get this Lord of the Rings item in November’s Classic Block! 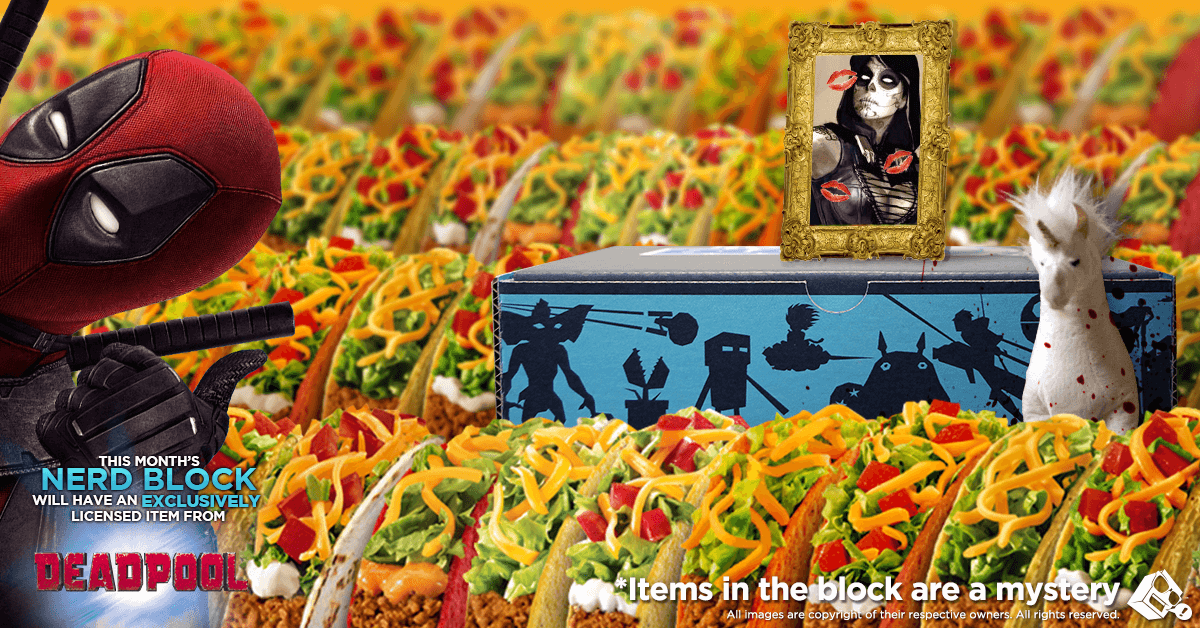 Which Nerd Block November 2016 Classic Block spoiler are you most excited to get?