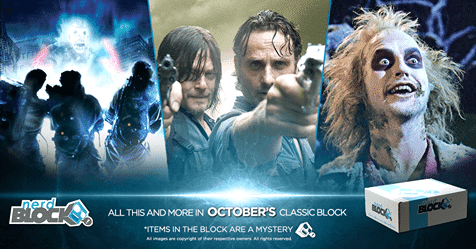 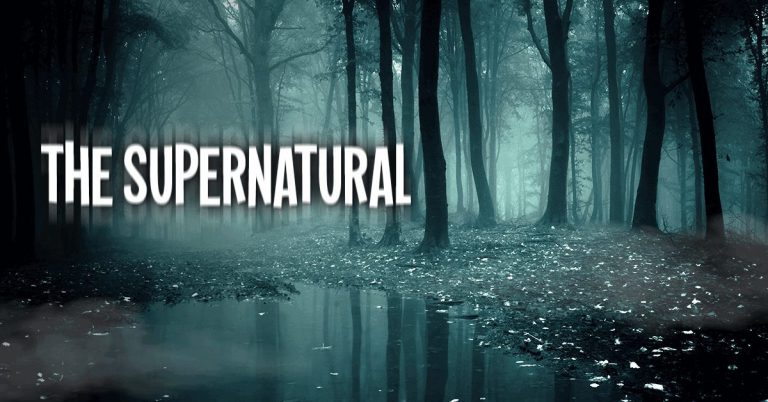 Nerd Block has also revealed that October’s Classic Block has exclusives from Beetlejuice, The Walking Dead, Alien and Ghostbusters! 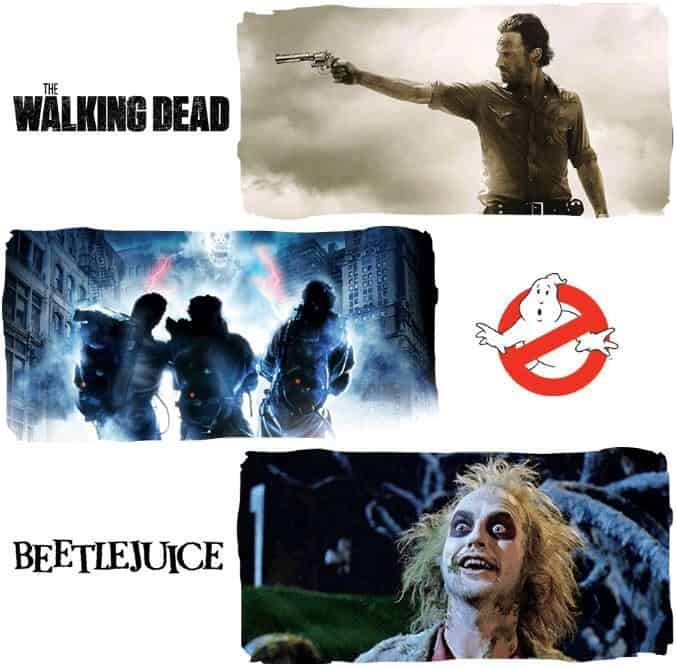 Which Nerd Block October 2016 Classic Block spoiler are you most excited to get?