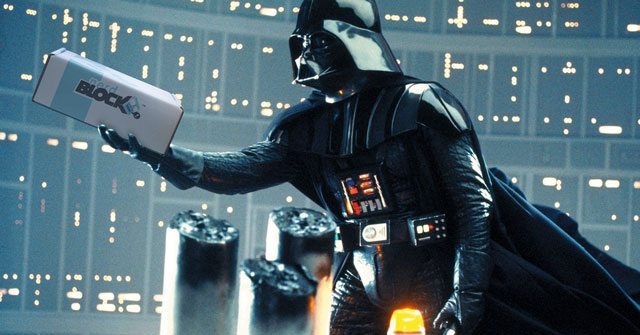 September’s Nerd Block Classic is smuggling one of the first items from the upcoming release of Star Wars Episode VII: The Force Awakens this year! 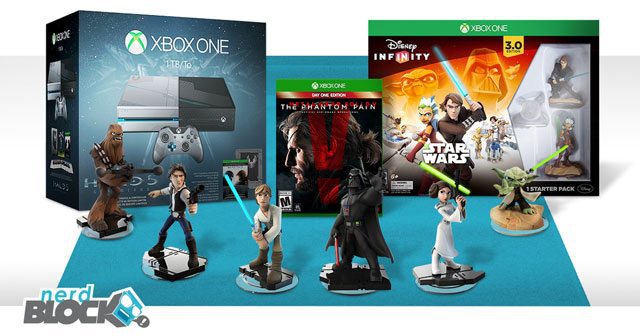 Every month, one random Nerd Block Classic subscriber is chosen as a Monster Block winner. Here’s a look at the prizes included in the Nerd Block September Monster Block:

This month, Nerd Block has also released 3 Bonus Prize packs that will be randomly awarded. 3 additional winners will be selected and receive: 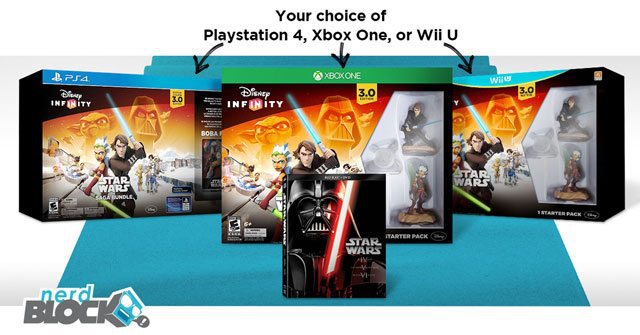 Enter to Win a Golden Ticket! 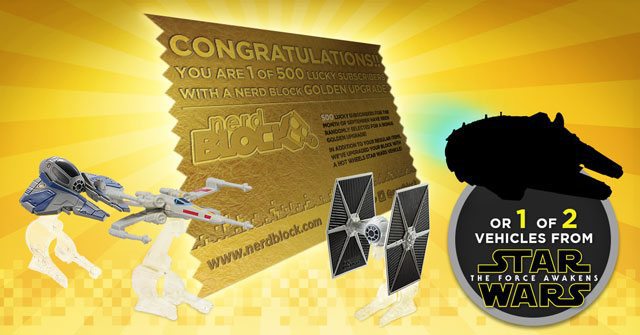 This month, Nerd Block is releasing 500 Golden Tickets into their monthly Nerd Block Classic Blocks. 500 random Nerd Block Classic subscribers will receive a bonus Star Wars toy from Hot Wheels’ new line of vehicles based on the spectacular battles from the films.