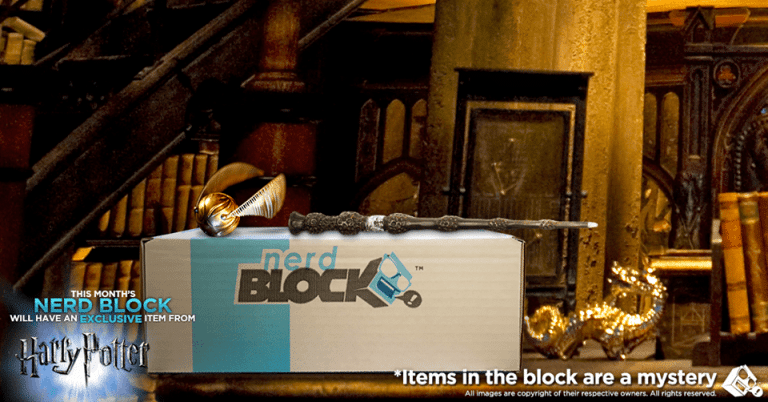 Manage some mischief in September’s Classic Block which features an EXCLUSIVE item from Harry Potter!

The next September Classic Block spoiler is a Star Trek item: Fun with Kirk and Spock: A Parody! 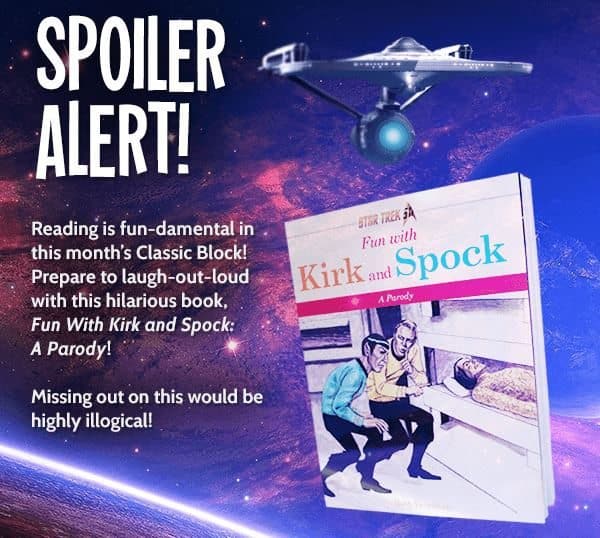 Reading is fun-damental in this month’s Classic Block! Prepare to laugh-out-loud with this hilarious book Fun with Kirk and Spock: A Parody! Missing out on this would be highly illogical. 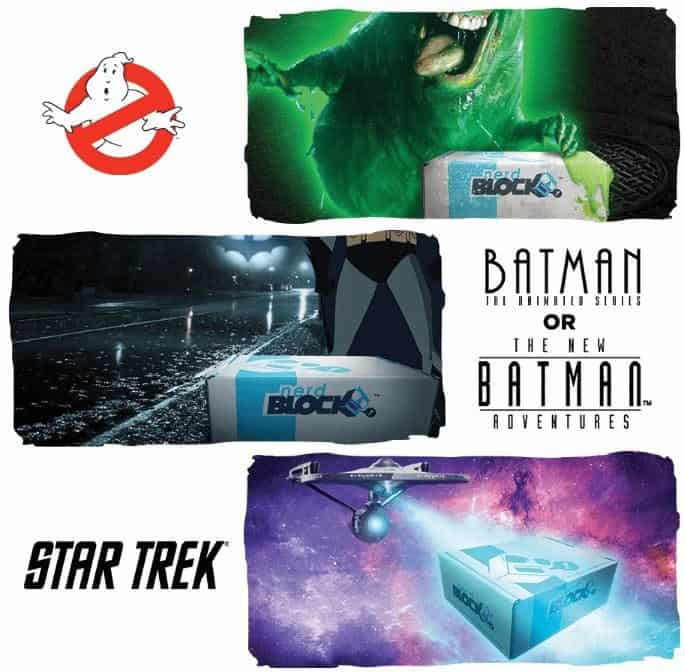 Which Nerd Block September 2016 Classic Block spoiler are you most excited to get?