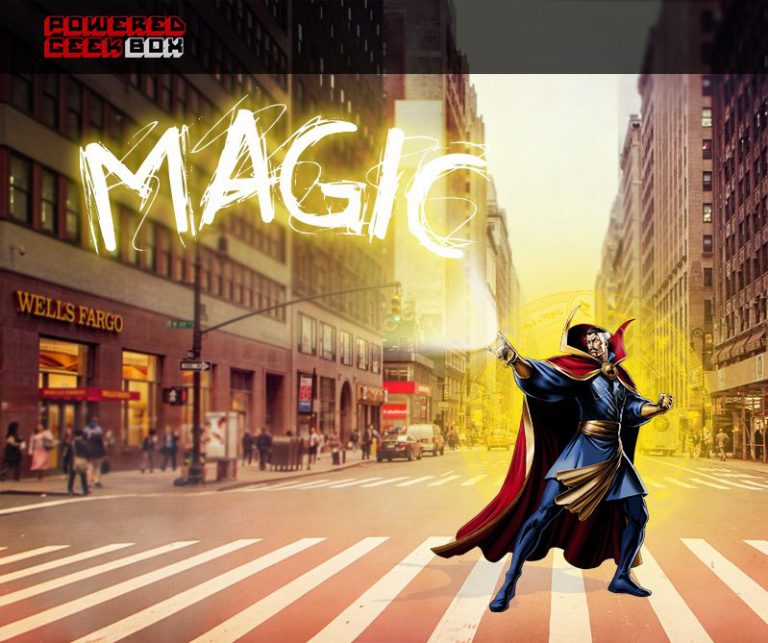 We may not be Benedict Cumberbatch or a young wizard eagerly waiting on Platform 9 3/4 to start a new journey, but magic exists all around us. All you need is faith, trust pixie dust and this month’s Powered Geek Box and you’ll be a believer.

Powered Geek Box has shared that the November geek box will feature items from Dr. Strange! Based on the description, there may also be items from Harry Potter. 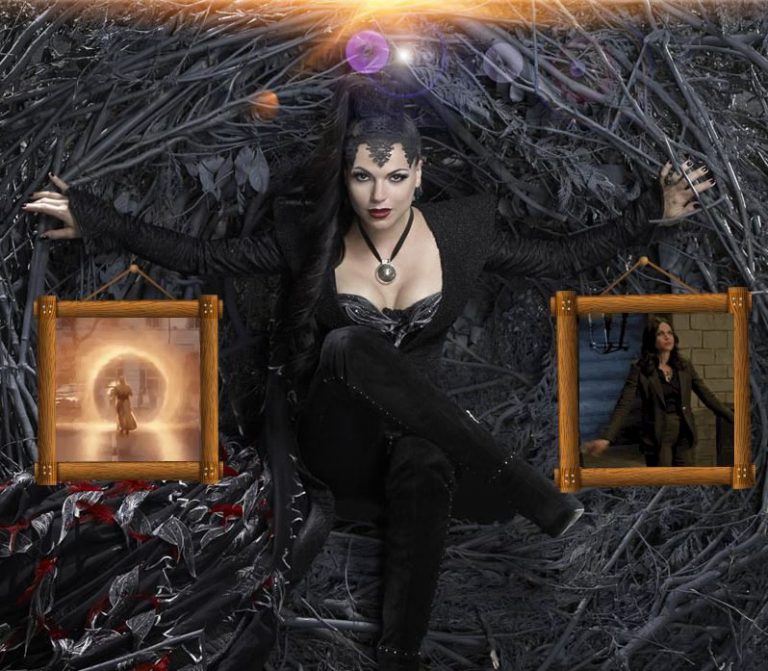 Are you excited about the Powered Geek Box Magic theme?