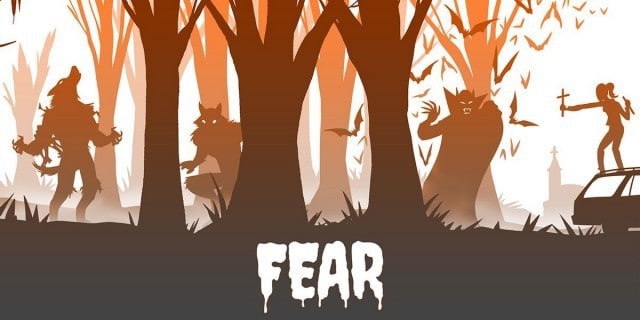 Receive a monthly crate of epic gear for geeks & gamers with the Loot Crate subscription box. Loot Crate has just announced the theme for the October 2014 Loot Crate: FEAR!

This month is all about the spooky, creepy and scary parts of your favorite geek & gaming franchises. We’re not just celebrating zombies this month but a variety of creatures that bring. FEAR! Don’t miss out! 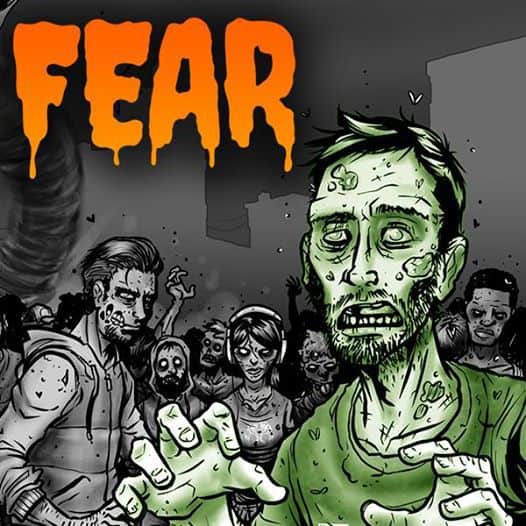 In addition to another EPIC shirt, we have exclusive CAPCOM & The Walking Dead items!

Are you excited for the October Loot Crate theme?