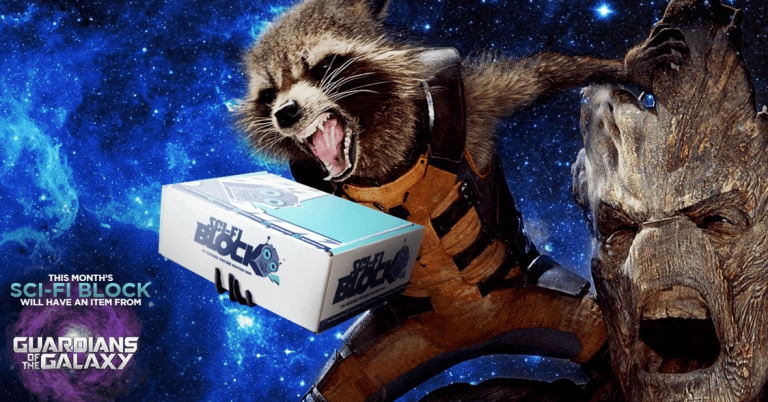 The February 2016 Sci-Fi Block will have a Guardians of the Galaxy item!

We’re hooked on a feeling that you’re going to love Sci-Fi Block this February! Some of the biggest franchises in the universe will be transporting to subscribers around the world, including Guardians of the Galaxy!

The February Sci-Fi Block has sci-fi collectibles from Aliens and Star Trek. A Star Wars item celebrating the Classic Saga is also in the sci-fi monthly box! 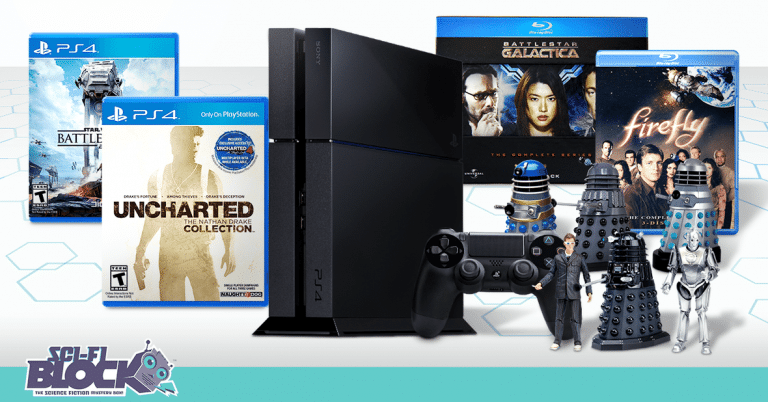