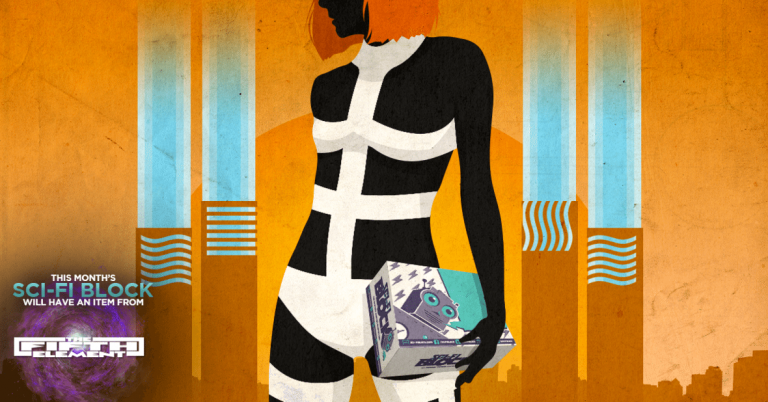 Nerd Block has announced the March 2016 Sci-Fi Block sci-fi box spoilers. They’ve also revealed the sci-collectibles in the March Galaxy Block prize. The Sci-Fi Block March 2016 box will have nerd goodies from The Fifth Element, Guardians of the Galaxy, Doctor Who, and Star Wars. (There may also be a Terminator item – what do you think?)

Subscribers should prepare to discover incredible surprises from The Fifth Element and Guardians of the Galaxy!

We’ve also got Whovians covered with treats from Doctor Who. Subscribers should also watch for killer robots determined to change the future!

And, rest assured, the Force is still strong with Sci-Fi Block this March as well!

Which Sci-Fi Block March 2016 box spoiler are you most excited to get? 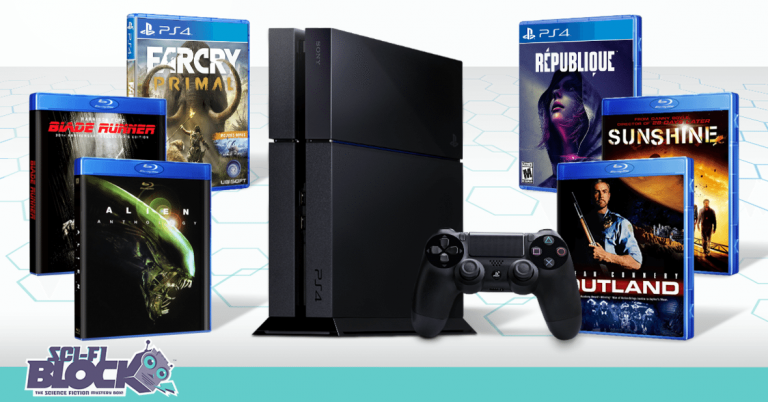 Every Sci-Fi Block subscriber is eligible to win an out-of-this-world Galaxy Block. One random subscriber will win the March Galaxy Block prize pack which includes: