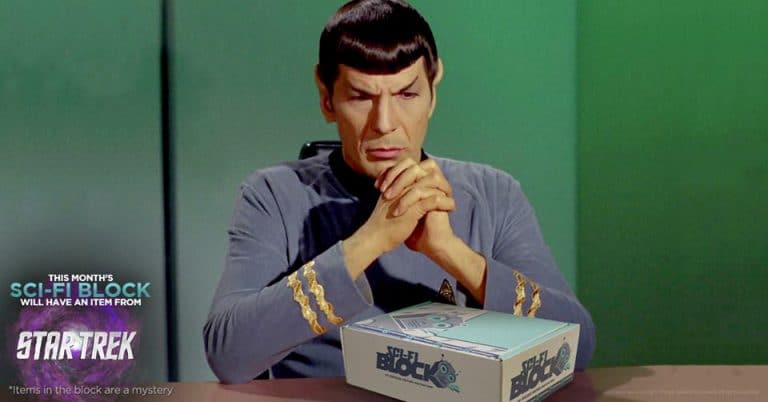 We have a first look at the Sci-Fi Block May 2016 sci-fi subscription box. Each month, Sci-Fi Block by Nerd Block curates 4-6 sci-fi nerd collectibles, including an exclusive t-shirt to deliver to your door. The May 2016 Sci-Fi Block will have the 60th Anniversary Edition of Fahrenheit 451, by Ray Bradbury. 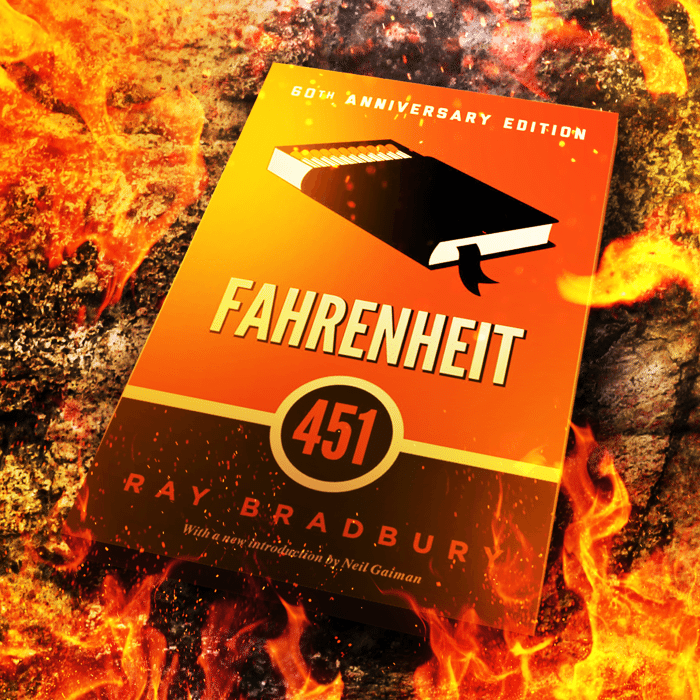 The excitement is building and we simply can’t contain ourselves any longer! The May Sci-Fi Block will include the 60th Anniversary Edition of Fahrenheit 451, by Ray Bradbury.

and The Hitchhiker Guide to The Galaxy. 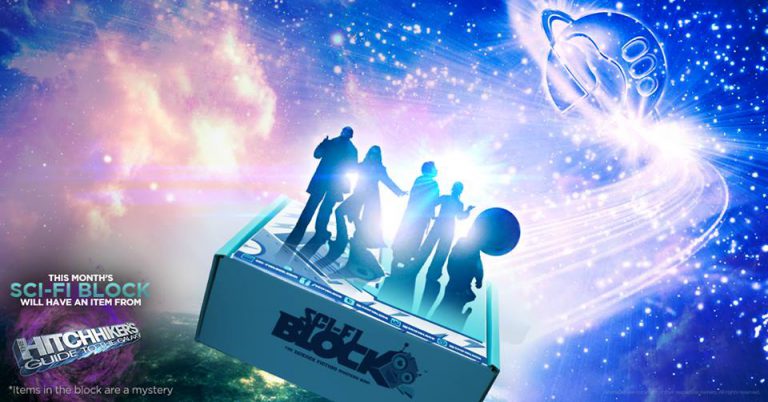 Discover the answer to life, everything and the universe in May’s Sci-Fi Block that features an awesome item from The Hitchhiker’s Guide to the Galaxy!

There are also 3 Star Wars items in May 2016 Sci-Fi Block subscription boxes! 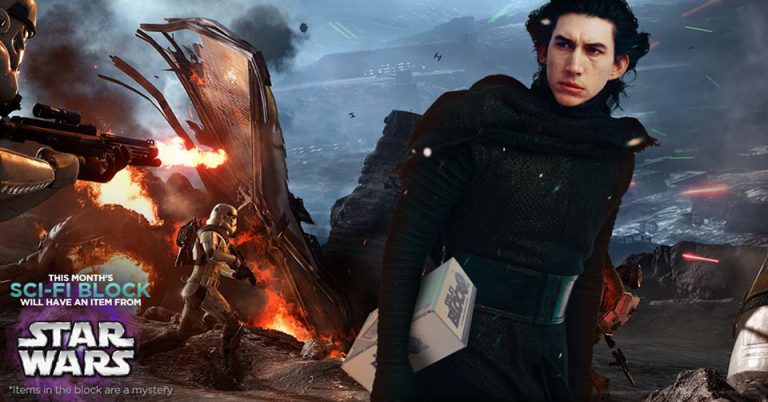 Subscribe to Sci-Fi Block by May 5, 2016 to reserve this sci-fi nerd gear. Join now.

Are you excited for May’s Sci-Fi Block science fiction collectibles? 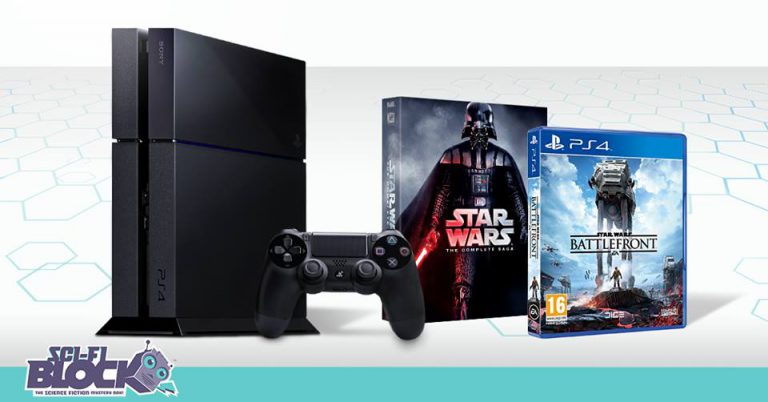 Every Sci-Fi Block subscriber is entered to win an amazing Galaxy Block prize pack. This month’s May Galaxy Block winner will receive:

For a limited time, through May 18, 2016, new Sci-Fi Block subscribers will get a $20 nerd shirt absolutely free! 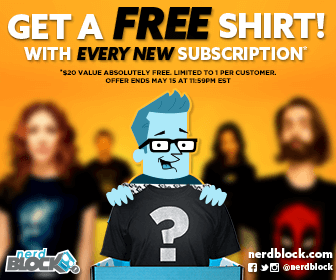