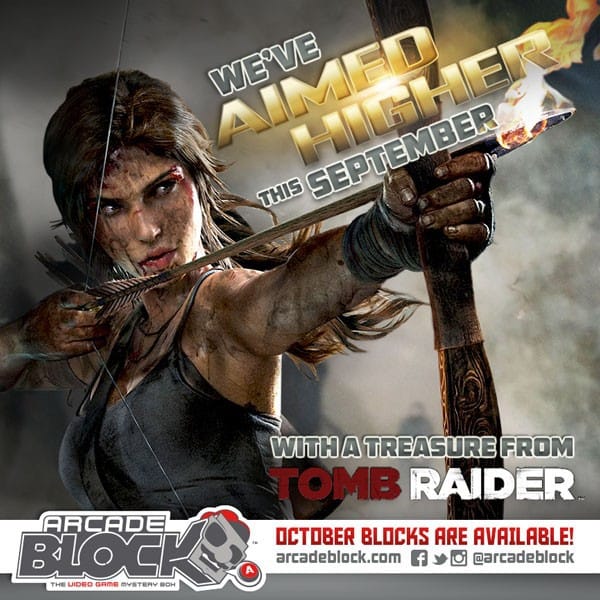 The box spoilers keep coming for the September 2014 Arcade Block. Arcade Block is a new subscription box from Nerd Block that delivers a mystery video-game themed box, plus a limited edition T-shirt, every month.