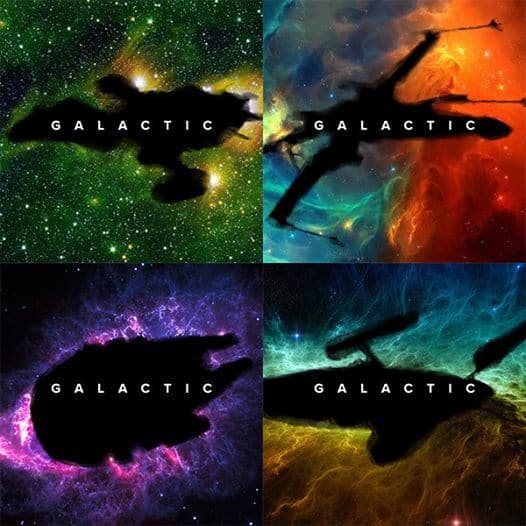 This month we blast off with GALACTIC! September’s crate brings 3 licensed exclusive collectibles (one is a Funko Mystery Mini!) and includes items from Firefly, Star Wars, & Star Trek with plenty of other surprises in store!

Not only is September’s GALATIC Loot Crate unstoppable…

… the September Loot Crate also includes not 1, not 2, but THREE collectible exclusives as well as 5 more items, suggesting this may be one of our most packed crates yet.

3 licensed collectible exclusives in September, including @OriginalFunko as well as 5 other epic items. Many surprises await. Theme tmrw…