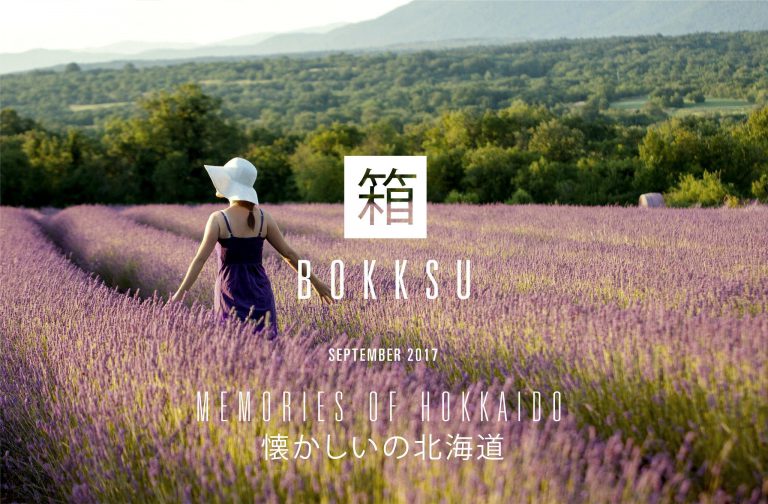 Due to its unique climate and agricultural focus, Hokkaido is renowned for its wide variety of gourmet cuisines and artisanal delicacies. From steaming butter corn ramen to sizzling Jingisukan (grilled mutton) to freshly made ice cream, Hokkaido is a veritable foodie paradise! So it’s no surprise that Executive Chef Chikara Sono of Michelin-Starred Kyo Ya was born and raised in the capital city of Hokkaido, Sapporo. Inspired by his love for snacks in childhood and trained palate in adulthood, Chef Sono thoughtfully curated this month’s assortment to showcase the delicious breadth and depth of Hokkaido’s extensive snack culture. Some of the snacks were even handpicked from shops in his neighborhood! We are honored to take you on a gourmet journey to Japan with this month’s “Memories of Hokkaido” Limited Edition Michelin Box. 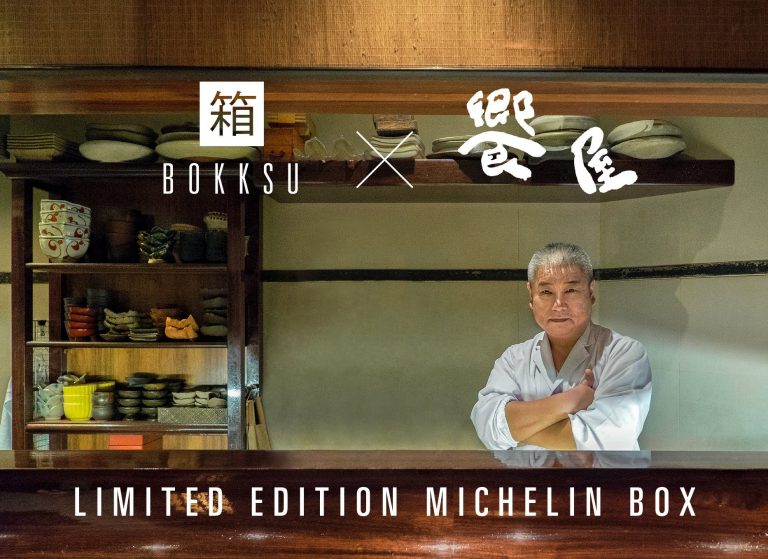 Subscribe to Bokksu by August 25th and your 1st box will ship out by September 1st. Use exclusive Bokksu code FSB10 to save $10 off your 1st Bokksu Classic Box. 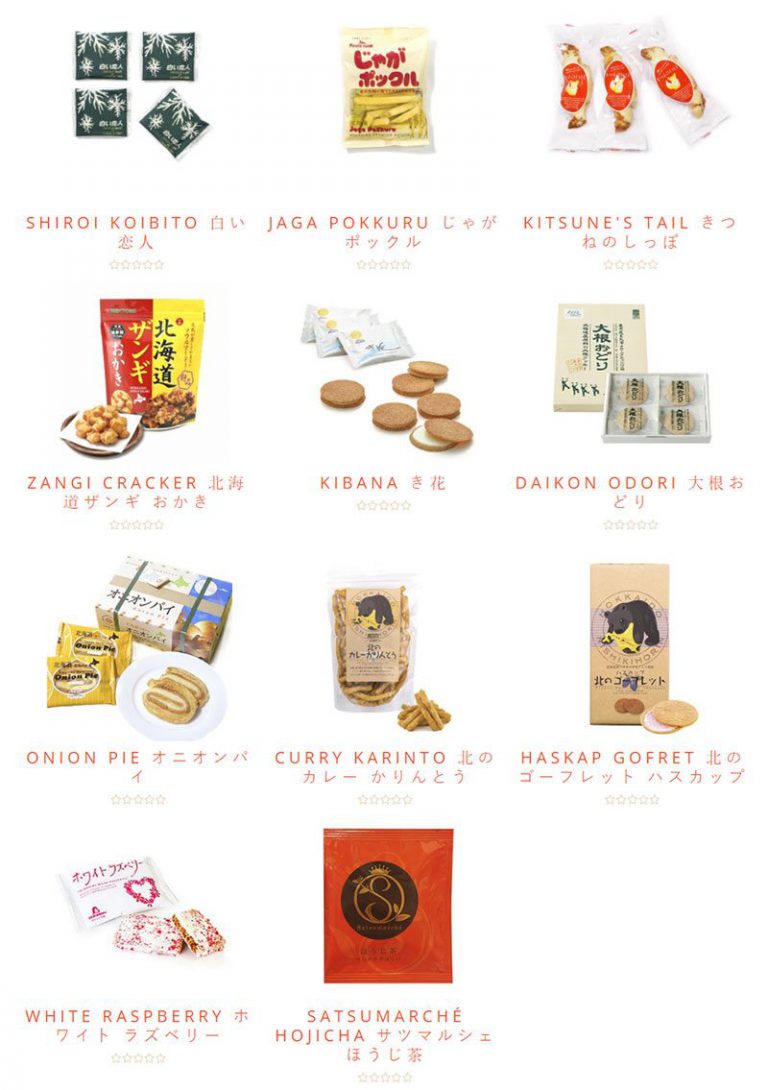 Watch the latest Bokksu Trends video to find out why modern Kaiseki restaurant Kyo Ya in East Village has been awarded One Michelin Star every year since opening in 2007.

Check out all of our Bokksu Reviews to learn more about this delicious Japanese snack subscription box.

What do you think about the September Bokksu spoilers?