Each June, the world’s richest heroes gather for an unbeatable adrenaline rush…and this year you’re invited to join in on the fun. If you call having your teeth punched out by Bruce Wayne fun! 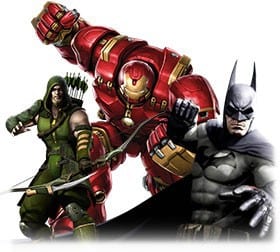 Are you excited for the June Super-Billionaire Fight Club Hero Box? Who is your favorite Billionaire hero?

How would you rate Hero Box ? 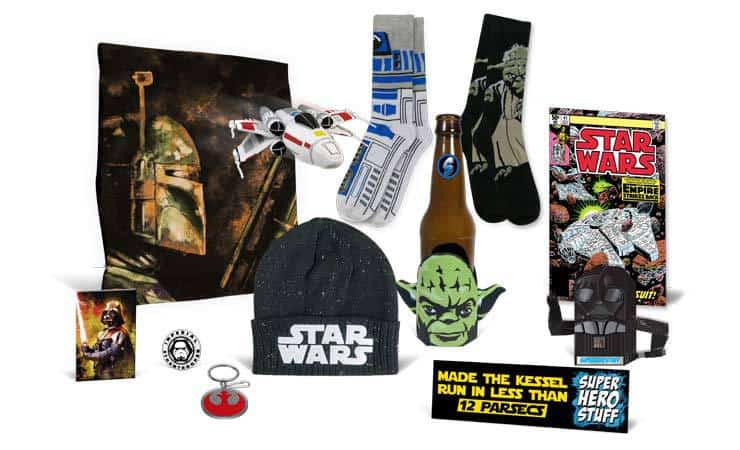 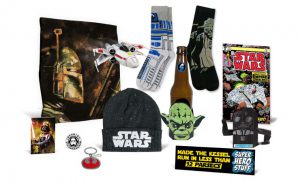