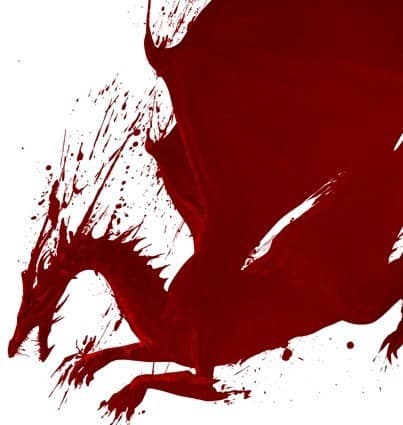 Short of including a time travel machine, we will include some amazing things that represent this decade of Wil’s life.

During this time, Wil was obsessed with Dungeons and Dragons, so of course he wanted to include an RPG (Role Playing Game). In this box you’ll find Dragon Age, the new age of fantasy role playing.

Are you an RPG fan? Do you have a favorite 80s video game?

How would you rate Wil Wheaton Quarterly Box ? 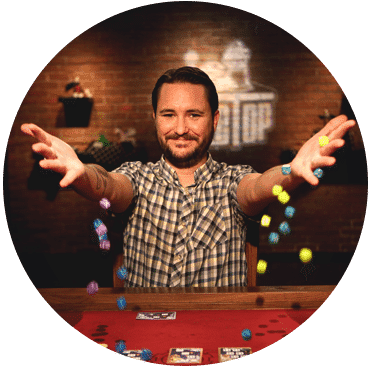 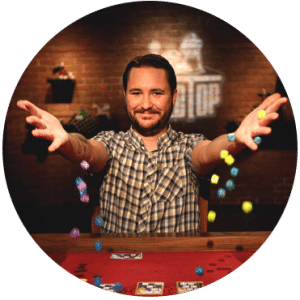