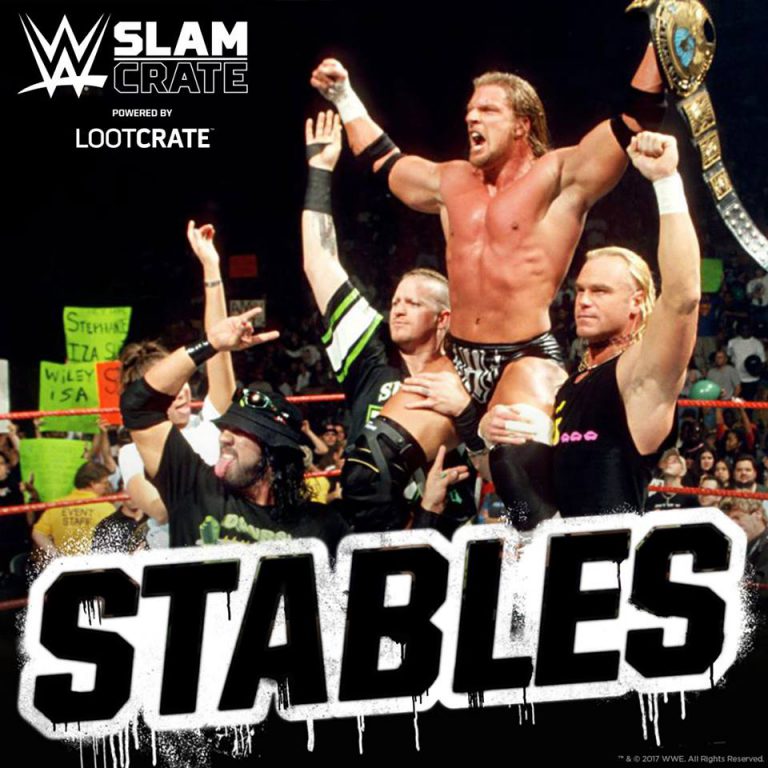 An amplifier of talent, an impetus for chaos, unpredictable and exciting—here’s to the STABLES, the packs of Superstars who band together and become forces of nature. 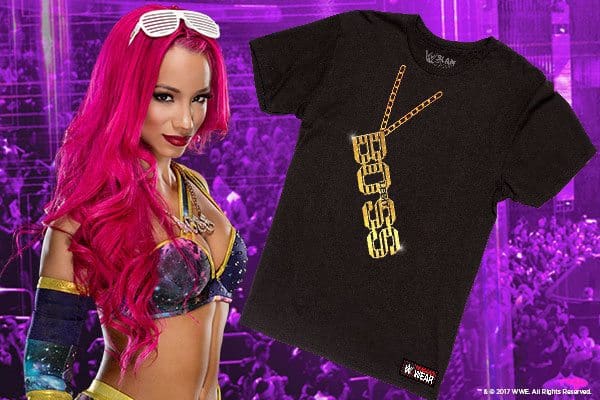 Wanna dress like a Legit Boss? The only place to get the Sasha Banks Authentic Tee from Monday Night RAW — along with exclusive gear celebrating the STABLES of superstars that run the ring — is the WWE Slam Crate! 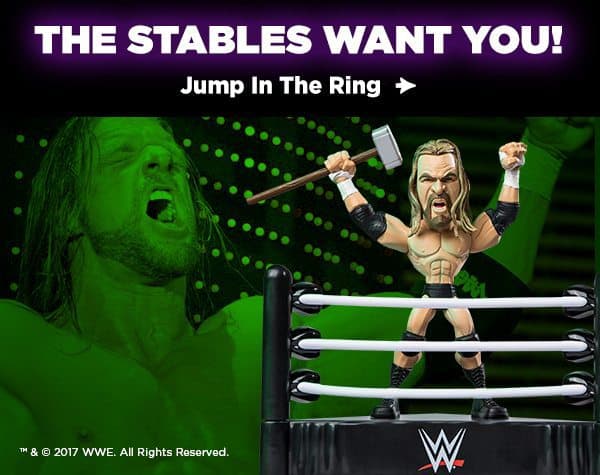 We’re celebrating STABLES — packs of Superstars who have banded together to become something even greater — with EXCLUSIVE items featuring The Four Horsewomen’s Sasha Banks, Bray Wyatt of The Wyatt Family and more, including an Authentic Tee and a Triple H WWE Slam Stars collectible toy!

Are you excited for the Stables WWE Slam Crate June 2017 crate?

All WWE Slam Crate subscribers are automatically entered to win the Ultimate Prize Giveaway. For the Stables WWE Slam Crate, one lucky subscriber will win a pair of Tag Team Championship Belts to share with your own stable – a $700 prize value! Subscribe today for your chance to win!