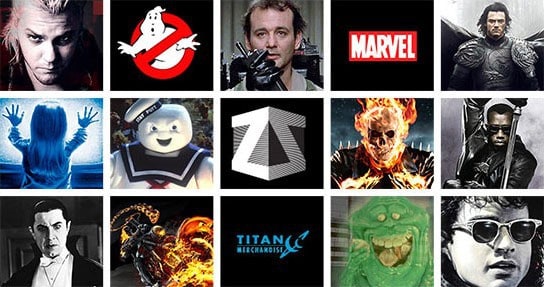 The theme of the July 2015 ZBOX is Ghosts and Ghouls and will feature over $55 worth of the best exclusive and licensed supernatural items.

Get a sneak peek into the July 2015 ZBOX Ghosts and Ghouls box with these box spoilers. The July ZBOX will include an EXCLUSIVE Ghostbusters figure as well as 3 other exclusive items. ZBOX Ghost and Ghouls franchises include Ghostbusters, Ghost Rider, Dracula and The Lost Boys.

Are you excited for the July Ghosts and Ghouls ZBOX and spoilers?