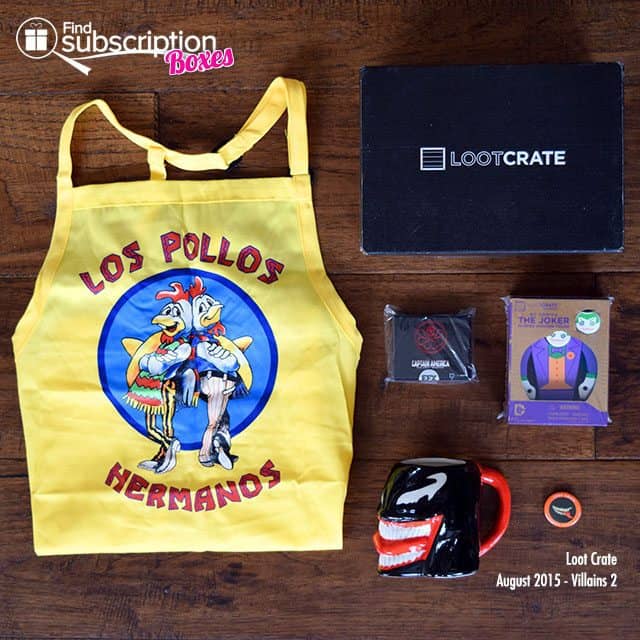 Every month, Loot Crate delivers a themed mystery subscription box for geeks and gamers. Each Loot Crate box has at least $40 of geek and gamer gear, accessories, collectibles, and other epic loot. With this Loot Crate review, we’re taking a closer look at the Loot Crate August 2015 box. 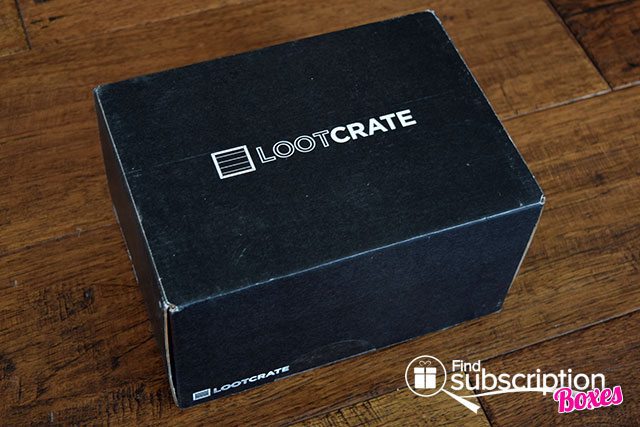 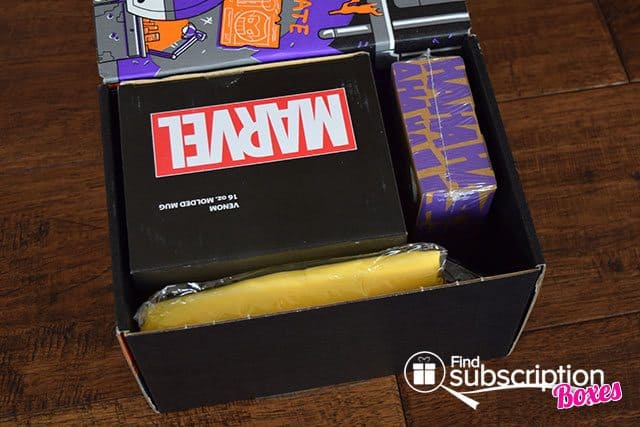 There were 4 geek + gamer products and a bonus item in the August Villains 2 Loot Crate.

Something delicious is always cooking at Los Pollos Hermaons… Breaking Bad fans can use this apron while they cook up something to eat.

This authentic hand-crafted replica pin was made using the original digital files of the actual screen prop.

Made from eco-friendly wood, this exclusive DC Collectibles figure has interchangeable heads and posable arms.

This 3D mug features a “smiling” Venom. Looters received either a Venom or Carnage mug.

The Loot Crate August 2015 Villains 2 crate was packed with villain-themed items from popular comic and pop culture franchises. This was our first time seeing an apron and a wood geek collectibles in one of our monthly geek boxes.

What did you think of the Loot Crate Villains 2 August geek + gamer box?