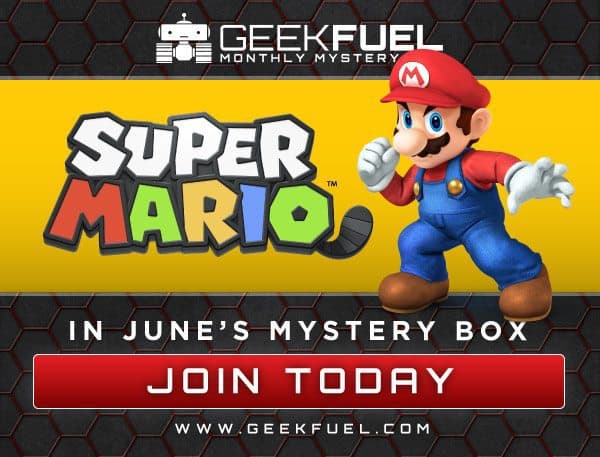 If you’re a fan of BBC’s Sherlock, you’ll be excited to hear there’s an EXCLUSIVE Sherlock item in the June Geek Fuel box. 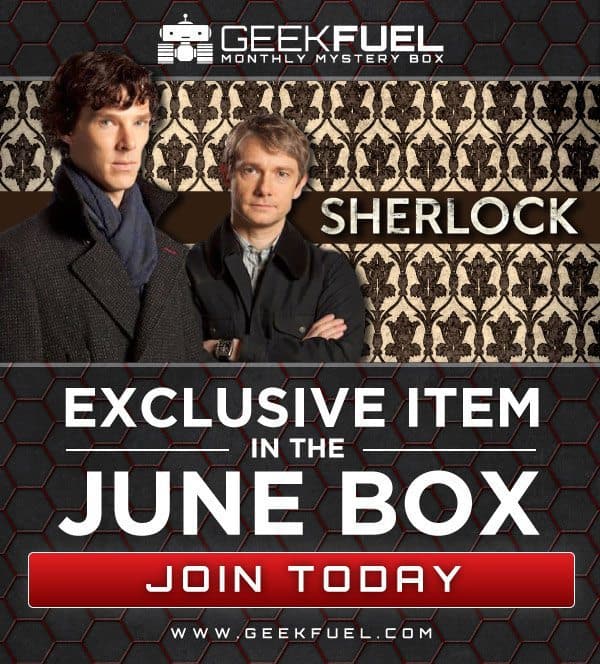 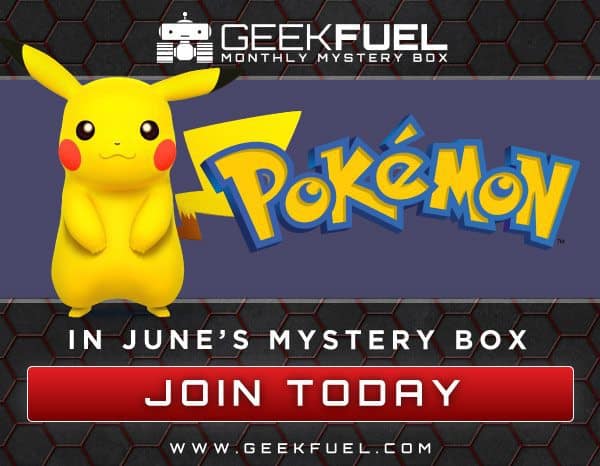