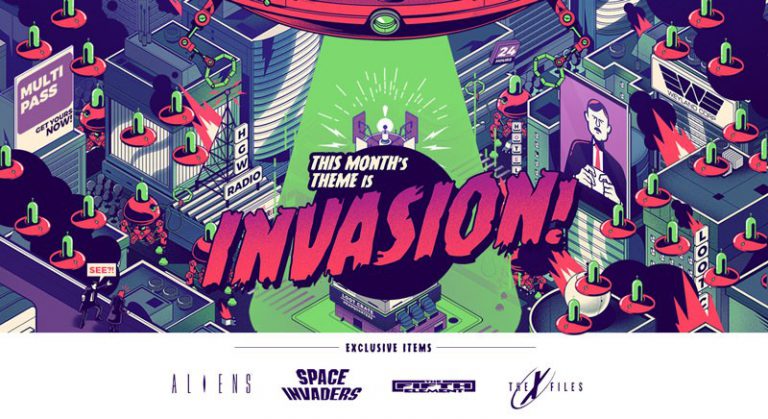 The February 2016 Loot Crate theme has been announced! 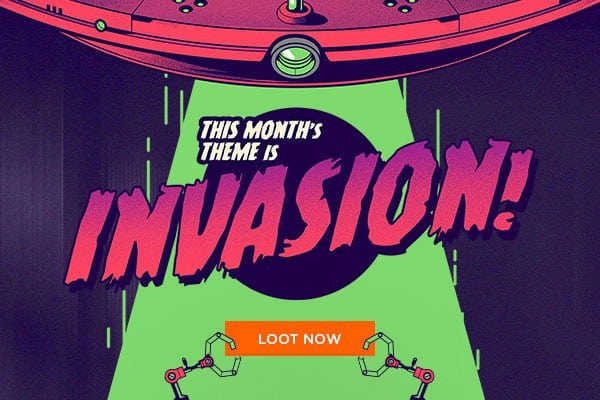 The January Loot Crate will include the best geek loot from other worlds!

This January, Loot Crate, Level Up and Loot Pets are celebrating the best of…other world intrusions, from mysterious monsters and eerie extraterrestrials to the heroic humans that stand stalwart against them.

The January 2016 Loot Crate box spoilers have been announced. The Invasion Loot Crate has items from The X-Files, Alien, The Fifth Element and Space Invaders!

With EXCLUSIVE items from The X-­Files, Alien, The Fifth Element and Space Invaders, plus some classic Sci-fi goodies. We can tell you this: the Loot is out there!

Loot Crate has confirmed that The X-Files item is an EXCLUSIVE! The Invasion January Loot Crate will have an EXCLUSIVE geek t-shirt and an “unearthly” plush!

What do you think about the Loot Crate January 2016 theme and box spoilers?