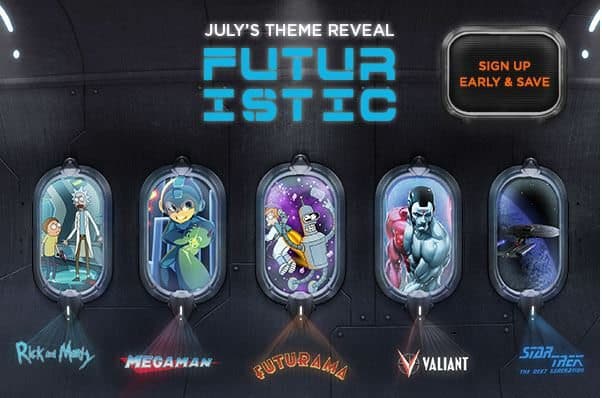 UPDATE: Check out our July 2016 Loot Crate review to see all of July’s loot. The Loot Crate August 2016 box spoilers have been announced!

Join us as we celebrate the ‪#‎FUTURISTIC‬! We’ve packed July’s crate with items from some of pop culture’s favorite prognostications of science and the future.

We also have a sneak peek into the July 2016 Loot Crate FUTURISTIC crate with our first box spoilers! The Futuristic Loot Crate has items from Rick and Morty, Futurama, Mega Man, Valiant Comics and Star Trek!

Look towards tomorrow with items from Rick and Morty, Futurama, Mega Man, Valiant Comics and Star Trek. including a model, a figure PLUS our monthly tee, collectible pin and MORE!

Loot Crate recently announced that an exclusive cover variant from Valiant is in this month’s Loot Crate! 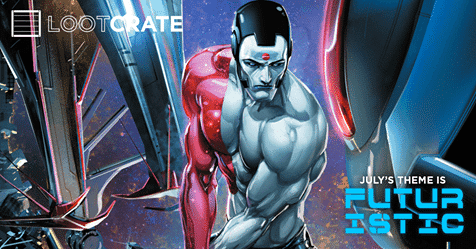 Also, Loot Crate shared that the Rick and Morty item is an EXCLUSIVE! 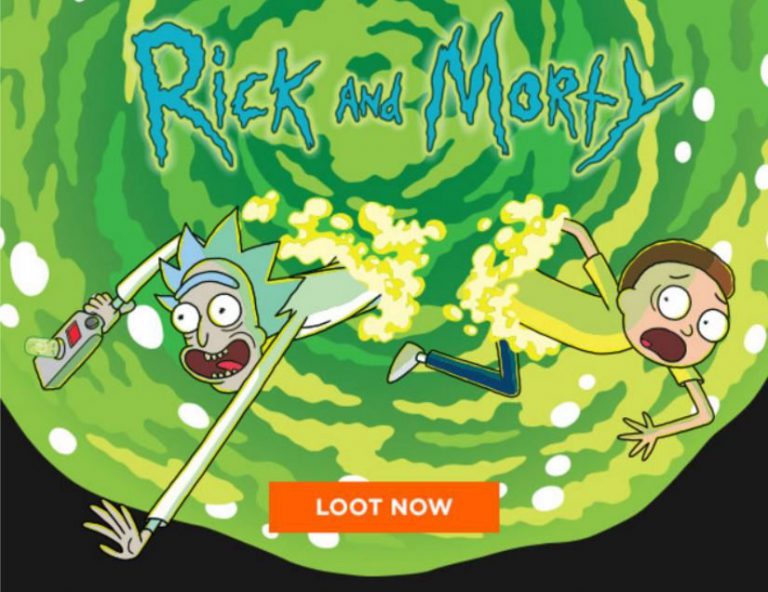 What do you think about the Loot Crate July 2016 Futuristic theme and box spoilers?

Reserve your July Futuristic Loot Crate today! Save $3 off July’s Loot Crate when you use coupon code LOOTR3 or use code FINDBOXES to save 10% off any Loot Crate subscription. Don’t forget, you’ll also get a FREE Loot Crate t-shirt when you sign-up for 12 months of Loot Crate geek boxes.