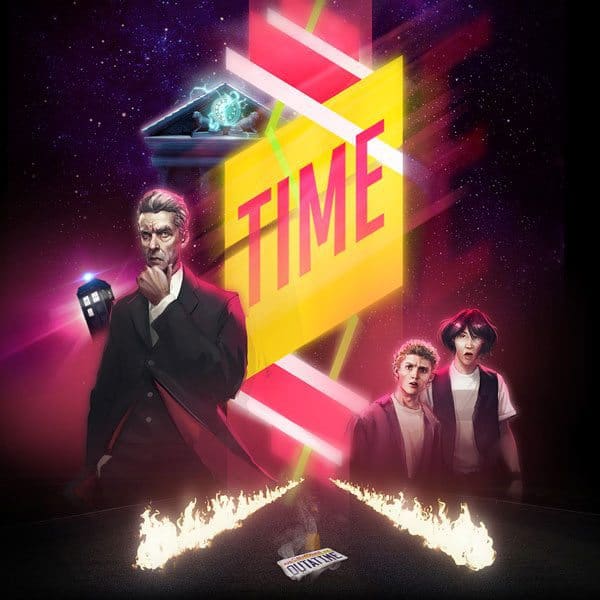 The October Loot Crate theme is TIME. The October Time Loot Crate features loot from some of your favorite time-traveling geek movies, tv shows and franchises. 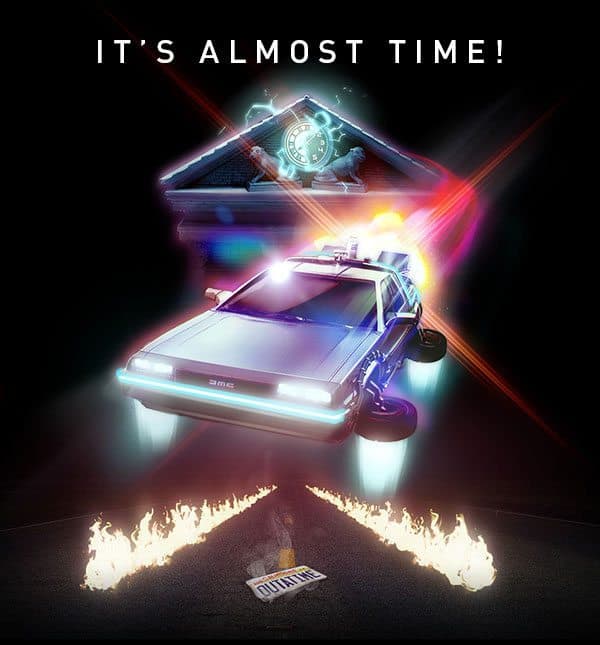 This month’s theme is Time — and, quite appropriately, we’re celebrating the 30th anniversary of Back To the Future(in the month and year Marty McFly travels to in Back to the Future Part II, the timeless appeal of Bill & Ted’s Excellent Adventure (The Movie) and the timey-wimey charm of Doctor Who! 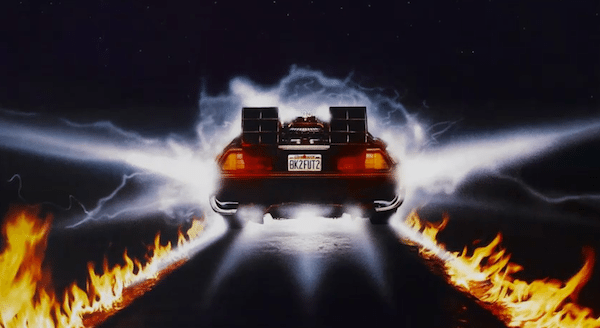 Loot Crate has also shared October 2015 Loot Crate  box spoilers! The Time Loot Crate has items from Back to the Future, Bill & Ted’s Excellent Adventure (The Movie), and Doctor Who! 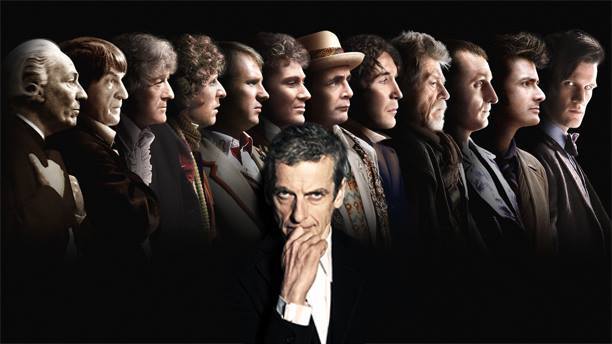 The Time October Loot Crate is filled with exclusives, including an exclusive t-shirt, and exclusive Funko POP! vinyl and two more exclusives!

Do you think we could be getting a Funko Delorean or Marty McFly? 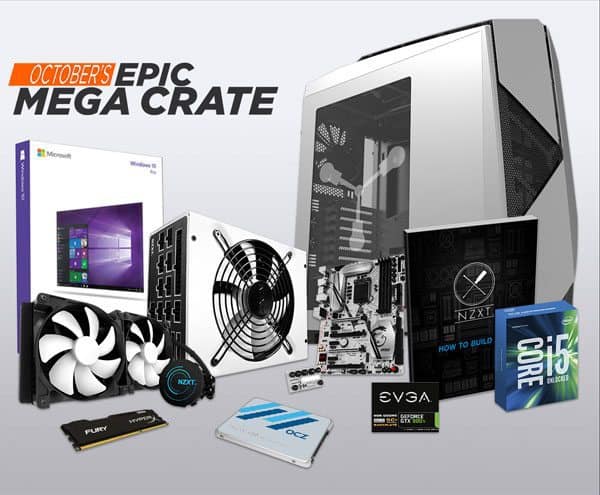 Check out the prizes in the October Loot Crate Mega Crate:

Are you excited about the October Time Loot Crate theme and spoilers?