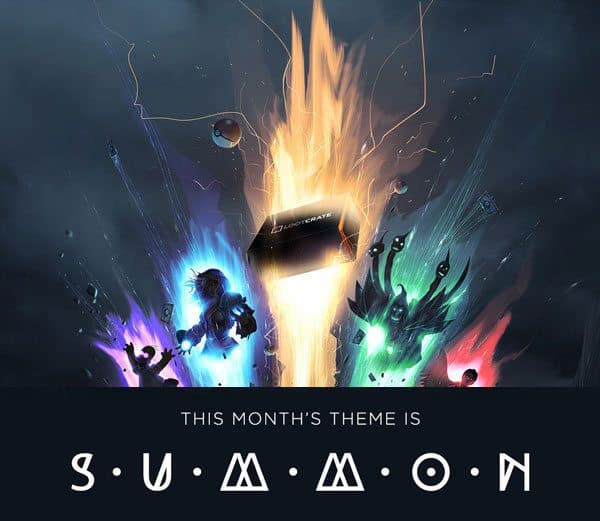 The October Loot Crate theme has been announced! See what it is.

The Loot Crate September 2015 theme is SUMMON. The September Summon Loot Crate box will have epic items featuring monsters – big and small from other realms.

It’s time to manifest some hard-hitting companions and get ready to summon September’s Loot! Join us as we celebrate all the monsters you can fit in your pocket and the ones you need some crazy circle-drawing skills to bring into the mortal realm!

We also have our first September 2015 Loot Crate box spoilers! The Loot Crate Summons geek crate will have an EXCLUSIVE Supernatural collectible plus awesome items from Blizzard and more! 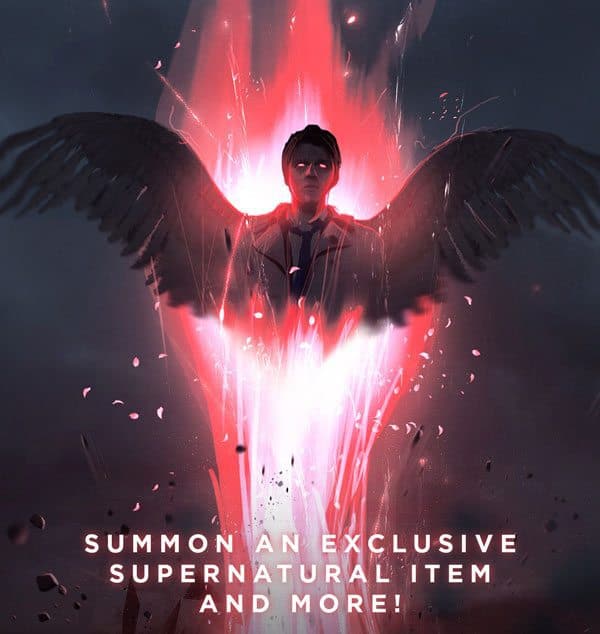 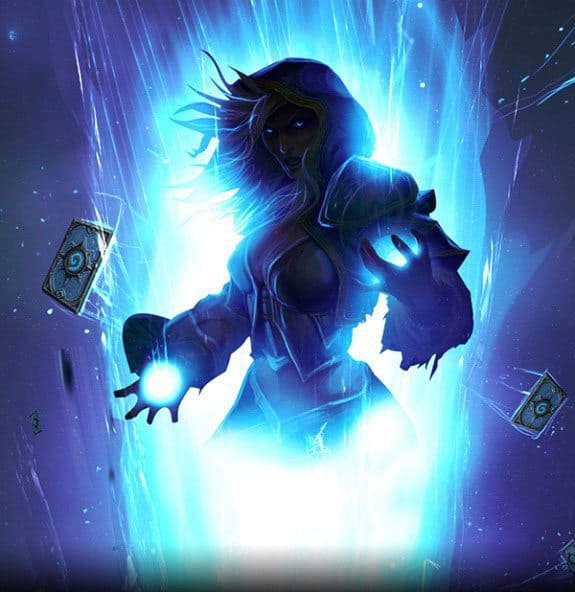 Based off the picture hints, we’re guessing there may be a Hearthstone item, Pokemon item and a Simpsons item in the September Summons Loot Crate box. 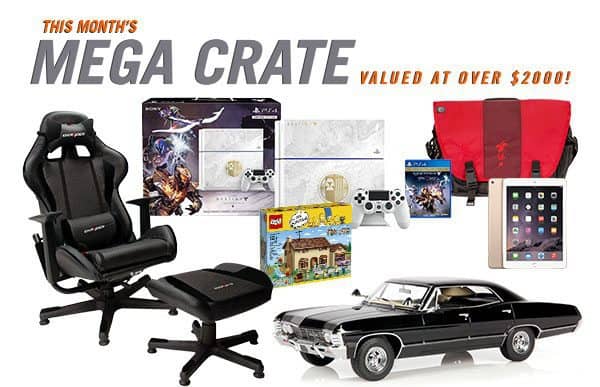 Here’s a look at the prizes included in the August Loot Crate Mega Crate:

Sign up for September Summon Loot Crate to be automatically entered to win the September Mega Crate!

What do you think about the September 2015 Loot Crate theme?