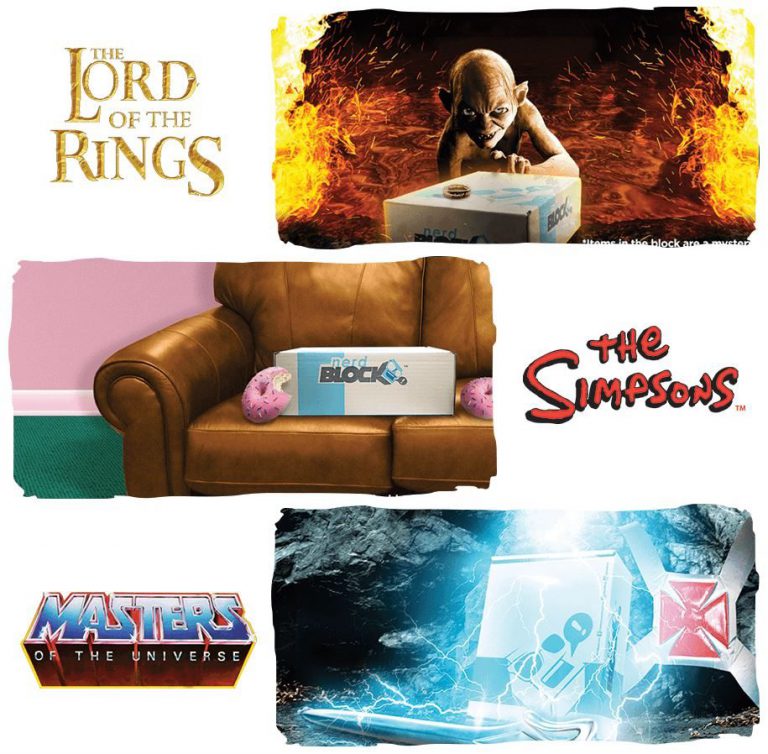 Beware the Goblin King in August’s Classic Block! This month features an EXCLUSIVE item from the Labyrinth.

The Nerd Block August Classic Block also contains collectibles from The Lord of the Rings, The Simpson, and Masters of the Universe.

Which Nerd Block August 2016 Classic Block spoiler are you most excited to add to your collection?