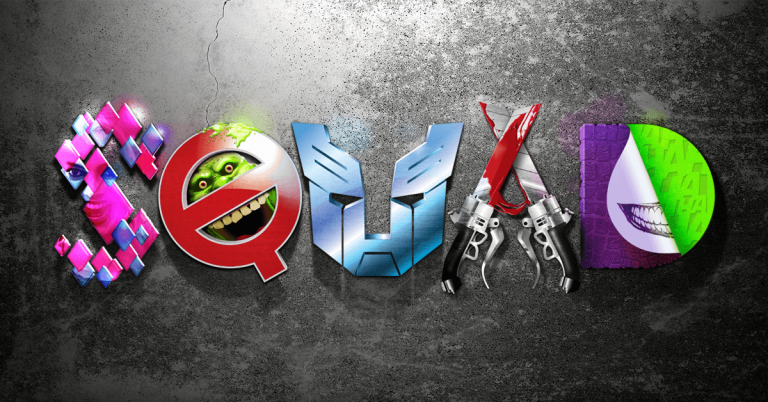 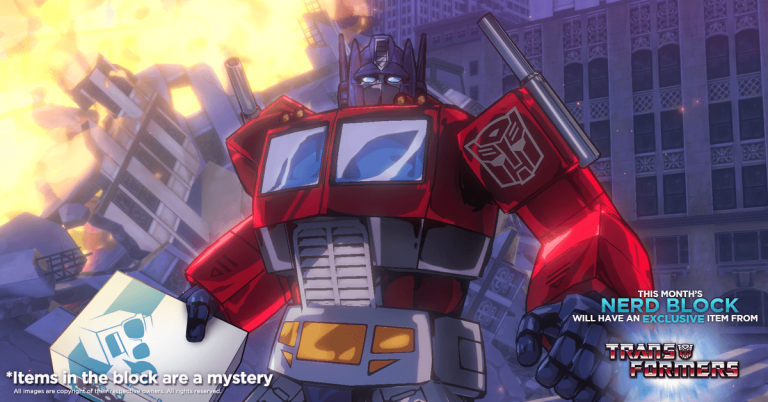 There’s more than meets the eye in July’s Classic Block featuring an EXCLUSIVE item from Transformers! 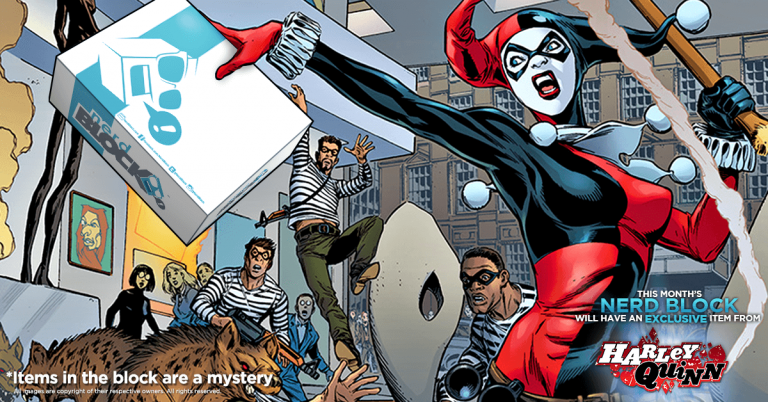 Love makes us do crazy things! We love you so much we’re giving you an EXCLUSIVE Harley Quinn item in July’s Classic Block!

Finally, July’s Nerd Block Classic includes a Ghostbusters exclusive, a collectible from Attack on Titan, and an exclusive item from Suicide Squad!

Which Nerd Block July 2016 Squad nerd box spoilers are you most excited to add to your collection?