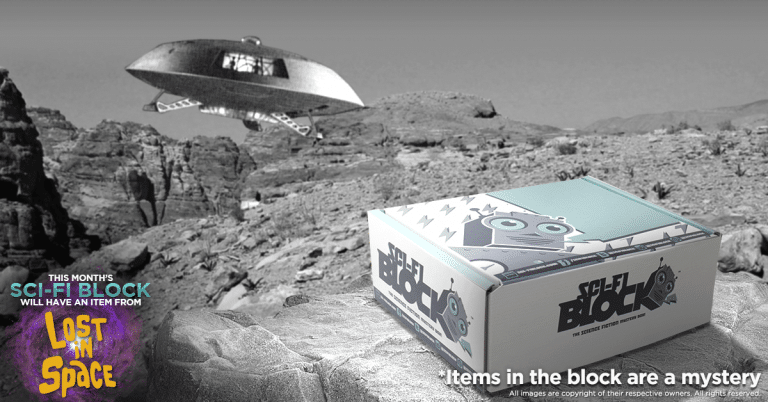 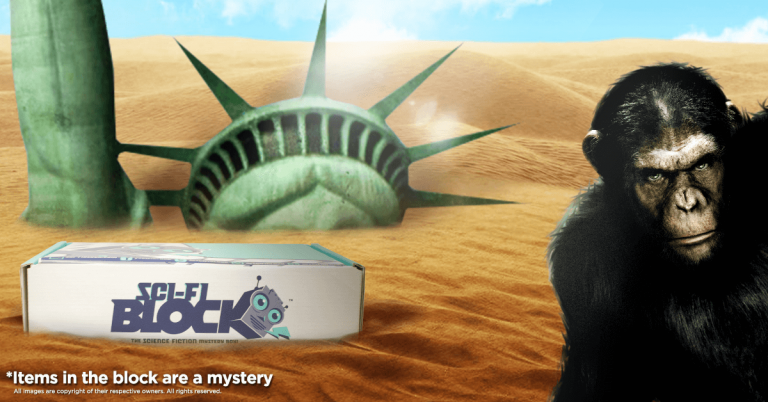 … as well as an item from The Terminator. 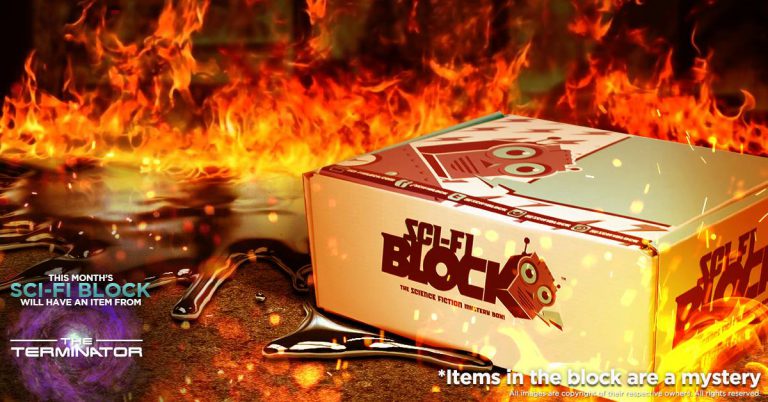 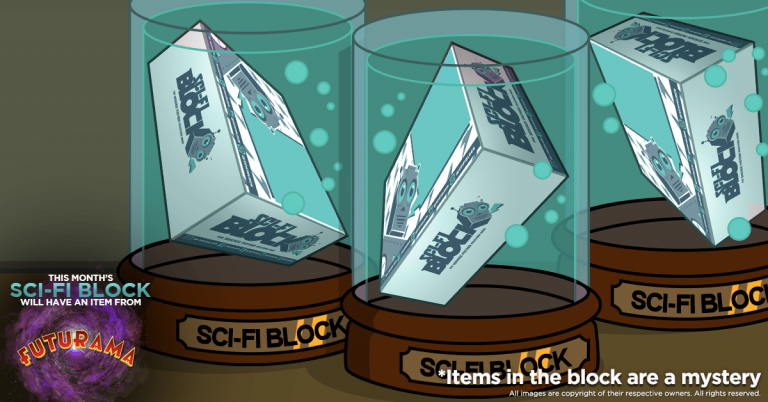 Finally, August Sci-Fi Blocks will have an item from Doctor Who! 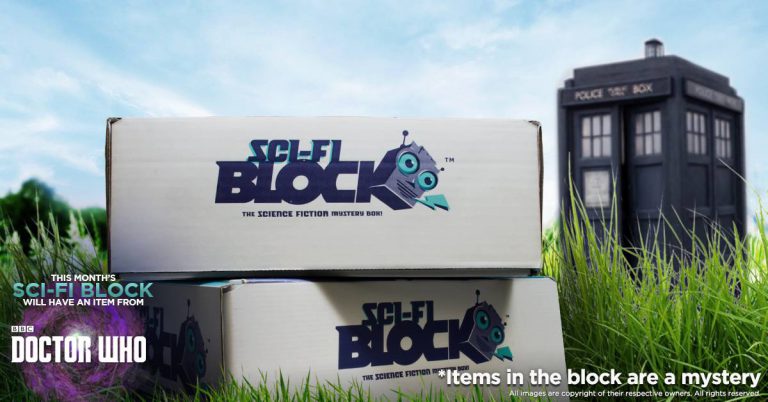 Are you excited for August’s Sci-Fi Block science fiction collectibles?

Check out our June 2016 Sci-Fi Block review to see the sci-fi goodies in last month’s block!