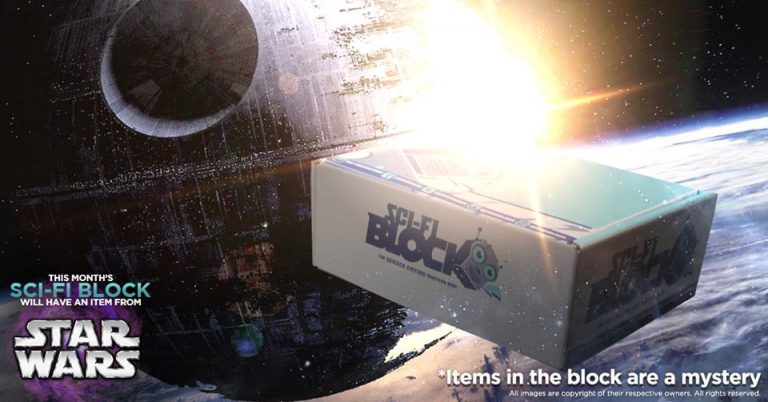 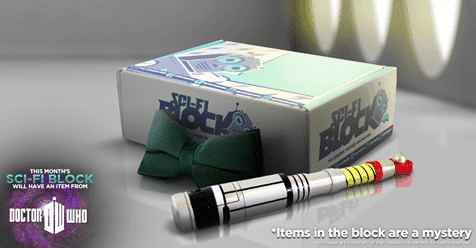 Dig deeper into Doctor Who lore with this month’s Sci-Fi Block featuring a time-bending EXCLUSIVE from the Third Doctor! 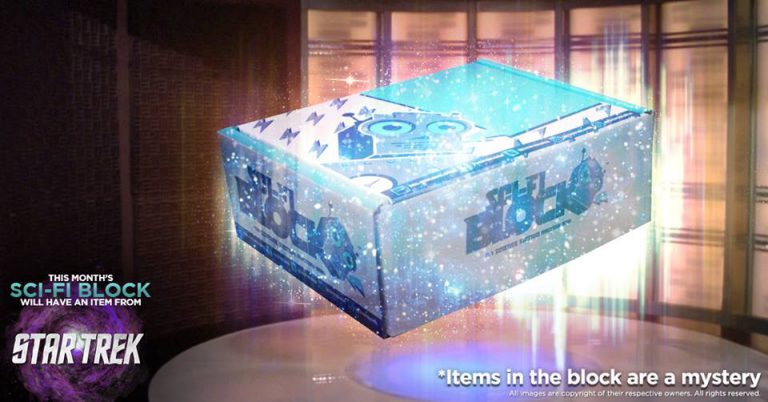 Captain’s Log: The Olympics are over and we are going through withdrawal, but we just released September’s Sci-Fi Block containing a gold medal worthy Star Trek item!

There’s also an exclusive Star Wars item in September’s box. This could be a Star Wars themed ice cube tray.

September’s Sci-Fi Block features 6 EXLUSIVE items including a Star Wars item that is as cold Darth Vader himself.

In addition, the September Sci-Fi Block by Nerd Block has 2 exclusive items from The X-Files. 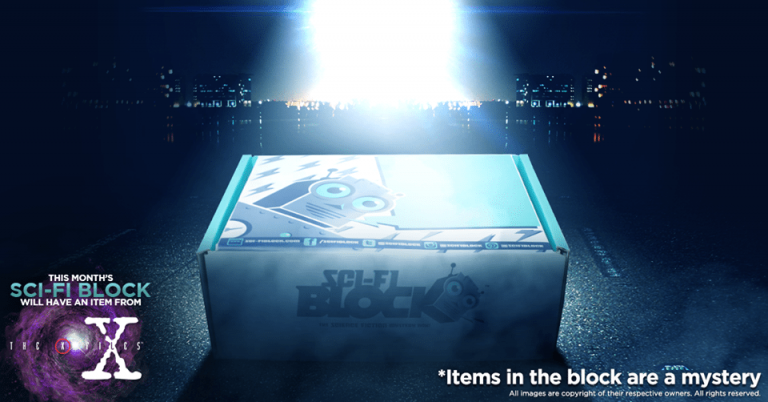 Finally, September Sci-Fi Blocks subscription boxes will have an exclusive item from Space Girls by Tom Kennedy. This will be a version of Tom Kennedy’s Space Girls art print.

“Space up your life!” ??? Here’s another sneak peak of the “Space-Girls” print you can get your hands on in September’s ‘Sci-Fi’ block but you’ll need act fast and order before Sept 15th. Also one lucky subscriber will also receive a signed limited edition 50x70cm poster print! Hope you like and thanks again for all your support! ? #SportySpace #BabySpace #ScarySpace #GingerSpace #PoshSpace #tommoken #spacegirls #print #illustration #instaart #nerdblock

Subscribe to Sci-Fi Block by September 15, 2016 to reserve your sci-fi nerd gear and collectibles. Join now.

Are you excited for September’s Sci-Fi Block science fiction collectibles?

Check out our August 2016 Sci-Fi Block review to see the sci-fi goodies in last month’s block!